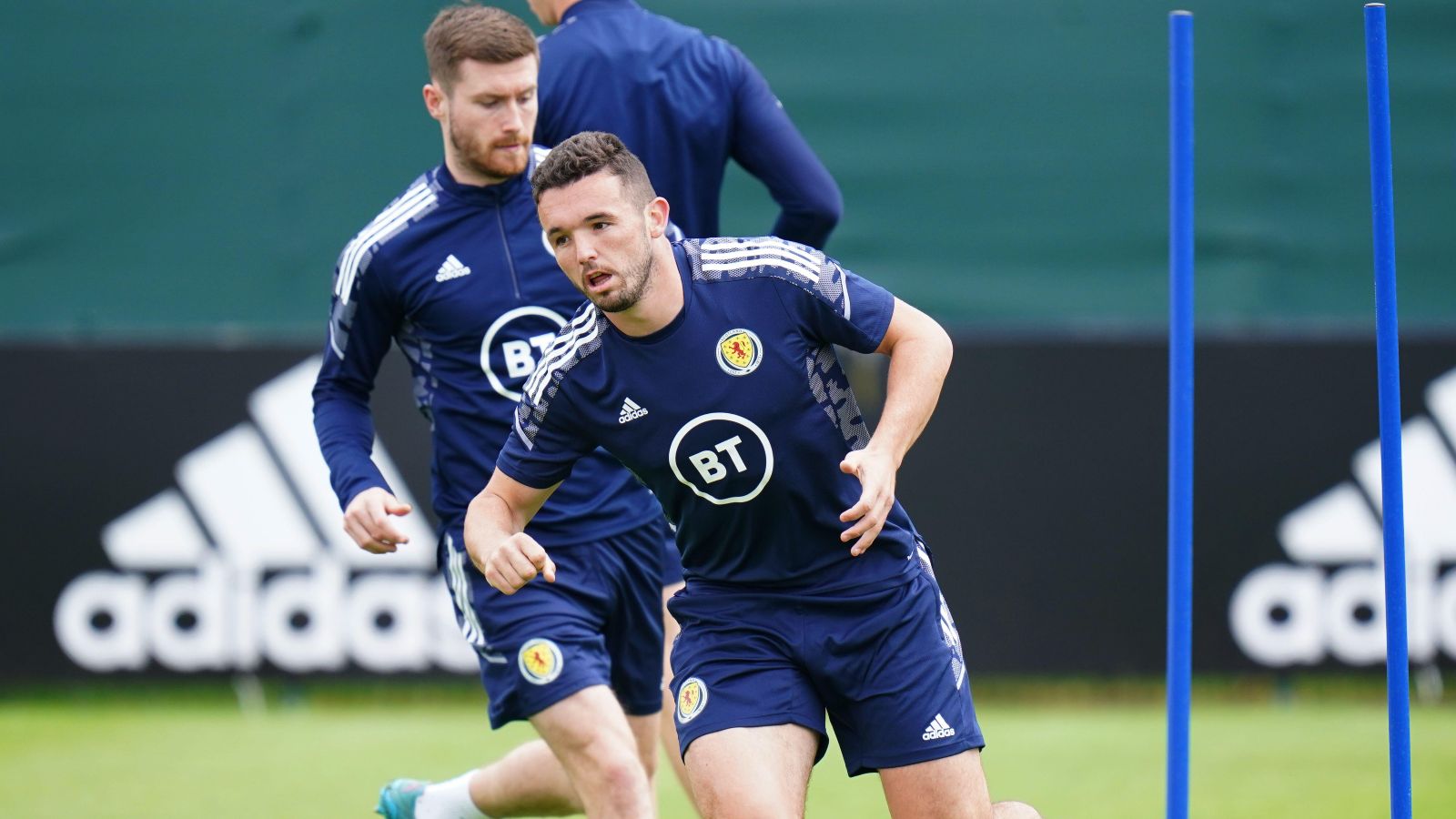 According to reports, Aston Villa are ‘willing to listen to offers’ for John McGinn amid interest from Man Utd and Tottenham Hotspur.

McGinn made the move to Villa in 2018 from Hibernian. He has been an ever-present for the West Midlands club in recent years, playing 148 times across all competitions.

He won the club’s Player of the Year award in 2018/19 and he has consistently been one of their standout performers.

Brentford? Spurs? Manchester United? Where next for Christian Eriksen?

Man Utd have been linked with him in recent months and it was revealed last month that Tottenham are also targeting him.

Football Insider are now reporting that Aston Villa are open to selling McGinn this summer. They add that he is ‘far from untouchable’ at Villa Park.

Villans boss Steven Gerrard is reportedly ‘not totally convinced’ by the midfielder and they will listen to ‘top-tier offers’.

The report goes onto claim that McGinn is not ‘the easier to manage’ as he is ‘always whinging’ behind the scenes.

Meanwhile, Man Utd are reportedly preparing a fresh offer for Porto striker Evanilson after seeing their first bid turned down.

The Brazilian has contributed 14 goals and four assists this season in 38 appearances in all competitions for the Portuguese champions.

Man Utd are looking to add some firepower with Edinson Cavani leaving the club and Mason Greenwood currently suspended, while Anthony Martial’s future at Old Trafford is currently uncertain after spending the second half of last season on loan at Sevilla.

And now Portuguese newspaper O Jogo (via Sport Witness) claims that Man Utd are ‘preparing a new onslaught’ for Evanilson ‘closer’ to €80m (£69m), which is the fee Porto desire, after having a €65m (£56m) bid rejected.

Fellow Premier League sides Brighton and Wolves have been ‘scared off’ by Porto’s asking price for their striker which leaves Man Utd with a clean run at him.

Another Portuguese newspaper, Record, insist that a deal for Evanilson could hinge on Porto keeping Vitinha, who is attracting interest from Paris Saint-Germain.

Record add that Man Utd could go as high as €70m (£60m) for Evanilson with Porto only ready to sell either him or Vitinha this summer.