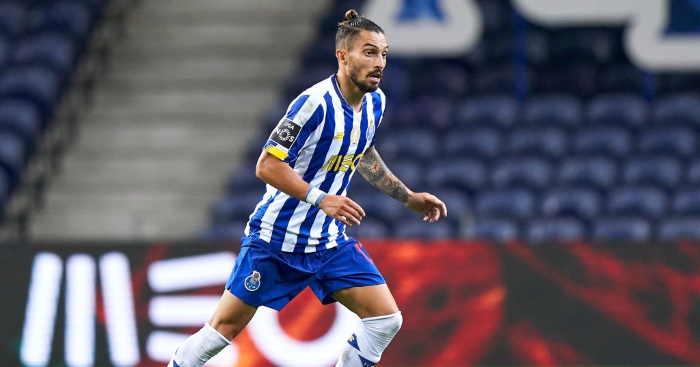 Boss Ole Gunnar Solskjaer has been searching for a new defender all summer and was beaten to Sergio Reguilon by Spurs recently.

And now, according to Sky Sports journalist Max Bielefeld, the Manchester club has agreed a deal with Porto over Telles.

United will pay the Portuguese side around £18 million before the transfer window closes on Monday. Telles is scheduled to have his medical tonight, which should finalise the move.

The 27-year-old has been linked with United ever since Reguilon joined Spurs for an undisclosed fee. He’s a Brazilian international who could became United’s new first-choice left-back this campaign.

Solskjaer reportedly made Telles one of his three top targets on Thursday, alongside another right-winger and a striker.

Telles could join at a similar time to former PSG striker Edinson Cavani. The Uruguayan international is available on a free transfer after leaving France in the summer.

Cavani is supposedly going to complete a medical in Manchester this weekend before finalising the move. However, it’s unclear how Cavani would impact United’s current system.

Telles made his name for Porto after signing for the club in 2016. Since then, he’s made over 120 appearances in Portugal and has won two league titles. He’s also played for Gremio, Galatasaray and Inter Milan on loan.

The player won his only international cap for Brazil back in March 2019 against Panama. However, a solid run of form with the Red Devils could see him return to the Brazilian national team.

Telles would mark United’s second signing of the summer. The only other player they’ve brought in so far is Dutch midfielder Donny van de Beek from Ajax for £35 million.