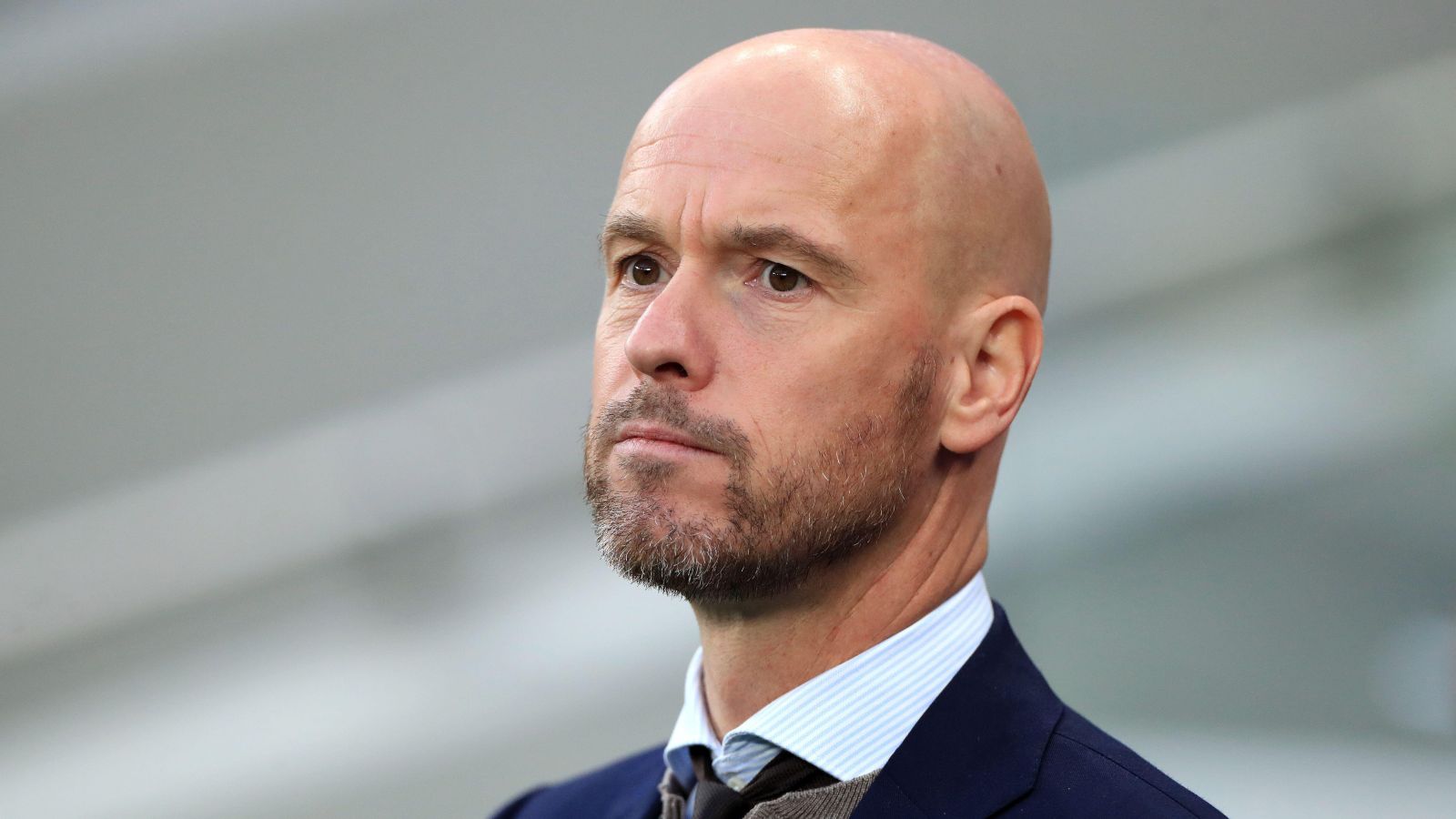 Former Chelsea striker Tony Cascarino is baffled by the decision from Man Utd not to pursue Leeds midfielder Kalvin Phillips this summer.

Widespread reports have indicated that Man City have agreed a fee with Leeds for Phillips with the England international on the verge of signing for the Citizens.

Man Utd are in market for at least one central midfielder this summer with Frenkie de Jong and Christian Eriksen seemingly at the top of their list of targets.

But Cascarino is confused as to why Man Utd appeared to make no effort to sign Phillips before he was snapped up by Man City.

“I don’t know why Man United have not made a move for Kalvin Phillips. They might say that they tried to and he’d already decided that he was going to City, but he’s exactly what Man United need,” Cascarino said on talkSPORT.

“He might not have wanted to go there, that might be the reason, but there seemingly wasn’t any competition from a club who sorely need that type of player. It’s a huge miss in their team, a ball-winning player who can keep it and let other players do their thing and he does that as well as anybody.

“We’ve seen Bissouma go to Tottenham for a relatively low fee at £20-25m. Okay, he had a year left on his contract so it’s a different circumstance but players without great numbers in terms of goals and assists, their fees aren’t quite as big.

“The only one is Declan Rice. Rice doesn’t have great stats in goals and assists, but everyone can watch him and see his disruption of teams and how he affects their performance. I think that Kalvin Phillips does that, but he’s gone to a side who had the best holding midfield player in the country in Rodri, who was above Declan Rice.”

Meanwhile, former Leeds defender Danny Mills has warned Phillips that he is set for a difficult season at Man City as he faces time out of the team.