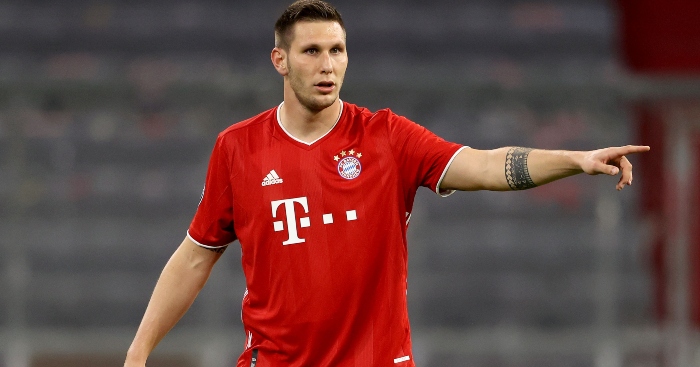 Sule has been linked with United previously but the 6ft5in centre-back, capped 29 times for Germany, remains at Bayern where he has been an inconsistent presence in Hansi Flick’s XI.

The 25-year-old is out of contract in 2022, and with Bayern set to lose David Alaba and Jerome Boateng, it is expected that they will bring Sule to the negotiating table.

United are expected to recruit a top-class centre-back to partner Harry Maguire.

They have been linked with Rafael Varane but Real Madrid coach Zinedine Zidane has downplayed rumours of a United move for the France defender.