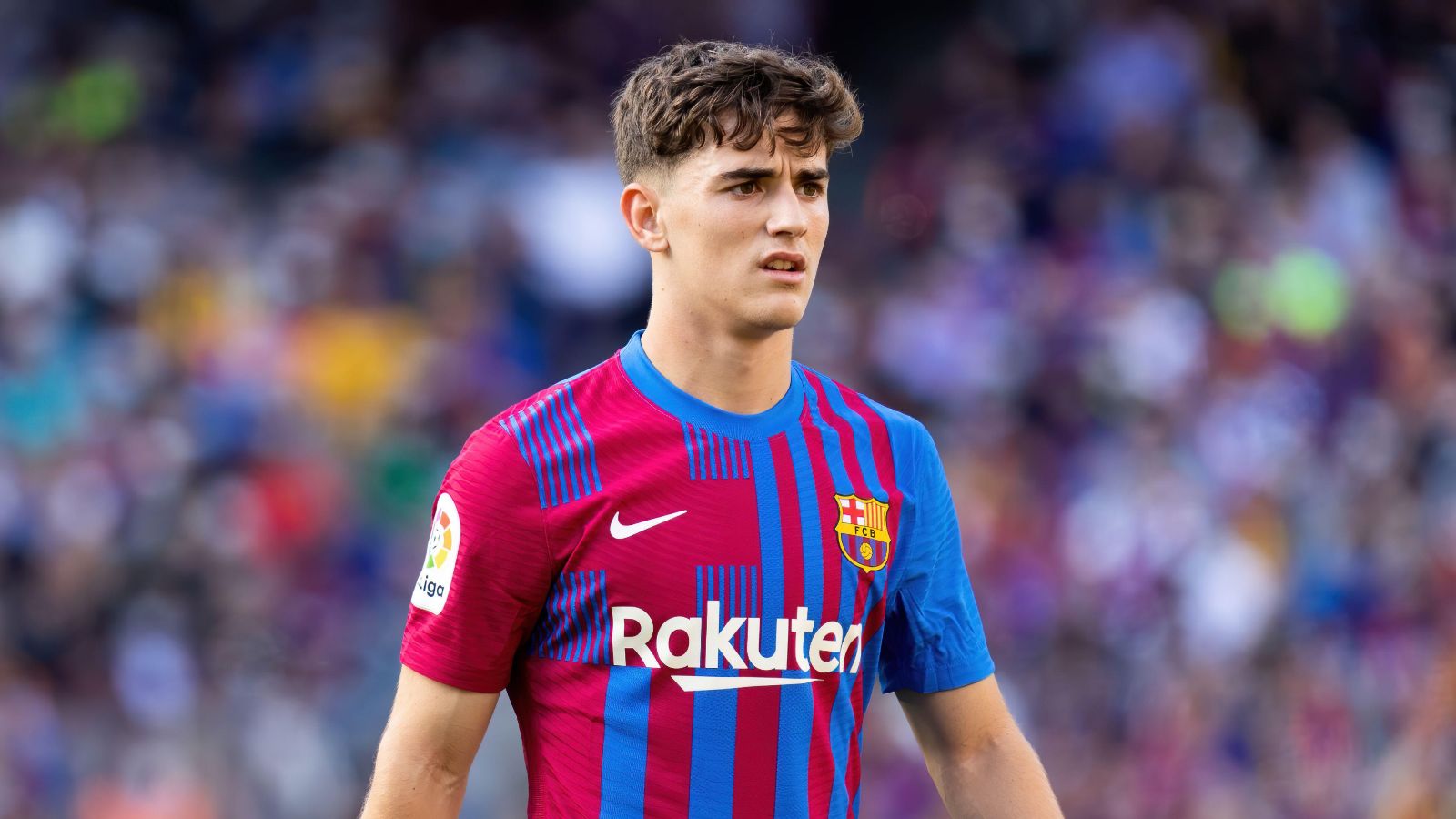 Man Utd reportedly ‘tried to seduce’ FC Barcelona youngster Gavi earlier this year but the player was ‘never tempted’ by the money offered to him.

The 18-year-old is one of the latest players to progress through the ranks at Barcelona before making an impact for their first-team.

He was born in 2004 – which is sickening in itself – and he made his senior debut for the Spanish giants when he was just 17 years old.

The centre-midfielder has already been capped ten times by Spain and he has passed 50 appearances for Barcelona across all competitions.

There has been a lot of talk about Gavi in recent months as before he penned a contract extension that runs until 2026, he was set to be out of contract in 2023. He also had a €50m release clause in his deal.

Liverpool were heavily linked with the youngster but speaking on his new deal at Barcelona, he insisted that he was “always clear” that he wanted to stay:

“I am very happy for the renewal, it is a dream that I had since I was young. With my family and agent we were always clear that we wanted to be here,” Gavi said at a presentation for his contract renewal.

He added: “Taking things as normally as possible. La Masia has helped me a lot in that respect. Also the team and the staff. I carry it as best I can.

“It is something unique what you experience there (La Masia). I am very grateful to the chefs, the tutors… since I was young they have taught me to work and to be humble.”

The club’s president (Joan Laporta) said: “Today is a historic day because it represents the present, the immediate present and the future of Barca.

Spanish outlet La Vanguardia have revealed that ‘Villarreal, Sevilla, Real Madrid and Atletico Madrid also wanted him’ before he joined Barcelona in 2015 from Real Betis when he was aged eleven.

It is stated that ‘money never tempted him’ as he was totally focused on joining Barcelona.

The report adds that ‘Man Utd tried to seduce Gavi this year’. It is said that ‘an offer of around five million euros over three years’ was on the table but he never considered the move.