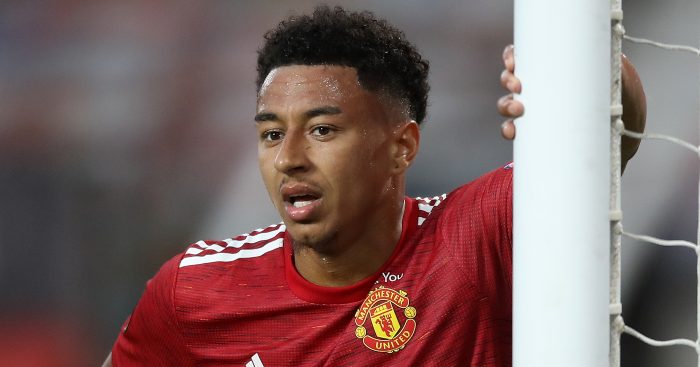 The 28-year-old, who was part of the England side that reached the World Cup semi-finals in 2018, has made just two appearances for Ole Gunnar Solskjaer’s side this season.

Lingard’s contract was due to expire in the summer but Man Utd have taken up the additional season built into that deal to keep him at the club until 2022.

The attacking midfielder has fallen down the pecking order at Old Trafford and Solskjaer recently revealed Lingard has had to self-isolate on more than one occasion recently.

“He’s been working hard in training,” the United boss said. “He’s been unfortunate with having to isolate a few times, been in contact, or close contact with Covid, not even having it himself.

“He’s been very unlucky being away from the training ground a few times. He works really hard.”