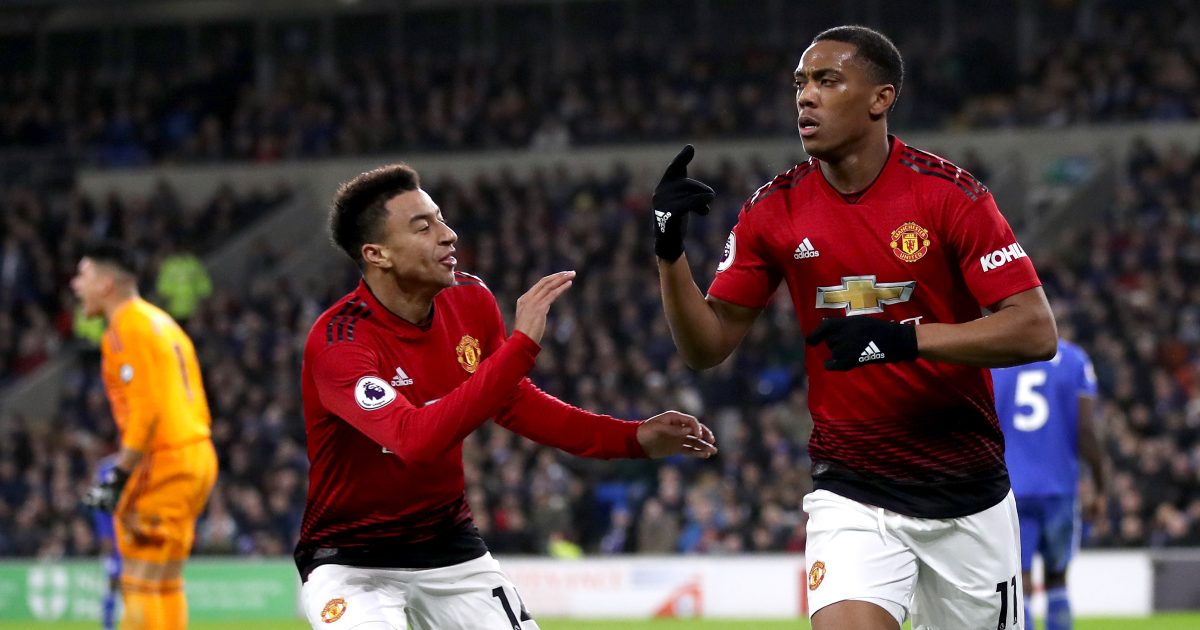 Tim Sherwood has claimed that three Man Utd players need to leave the club with them re-signing Cristiano Ronaldo.

On Friday it was announced that Man Utd had agreed a deal with Juventus that will see Ronaldo return to Old Trafford.

The former Real Madrid star is expected to cost United around £19.5m and he is set to sign a two-year deal.

With this signing, former Man Utd defender Rio Ferdinand claimed that the “pendulum has swung”:

“What a 24 hours. Man United have done what they needed to do.

“There was an opportunity for Ronaldo to continue his history and legacy at this football club.

“If Man United had let that slip through their fingers and seen him go across the city to the other side, you’d have had security 24/7 at the stadium, not just the houses of the people involved in that.”

Sherwood believes that the Ronaldo signing means that a few won’t “get in the squad” at United. He told Premier League Productions (as cited by The Mirror) that Jesse Lingard, Dan James and Anthony Martial “need to go”:

“I think a few players will need to go. They need to hand in a 25-man squad, there’s a few there who are not getting in the squad.

“Jesse Lingard misses out, I think he needs to go and play for West Ham. He had a great time there last year, he looked like he wanted to go and play football and he was outstanding. I think it’s his time to leave the club.

“I think Daniel James might leave as well. Leeds are chasing him and he played well against them in the first game of the season. It was a great rehearsal for him. He’s got outstanding pace and directness. I think he’ll be another one [who leaves].

“For me, Anthony Martial will be moved on. If they’ve got a home for Martial and they can get the right money, I think they will shake hands and say it never worked out.”