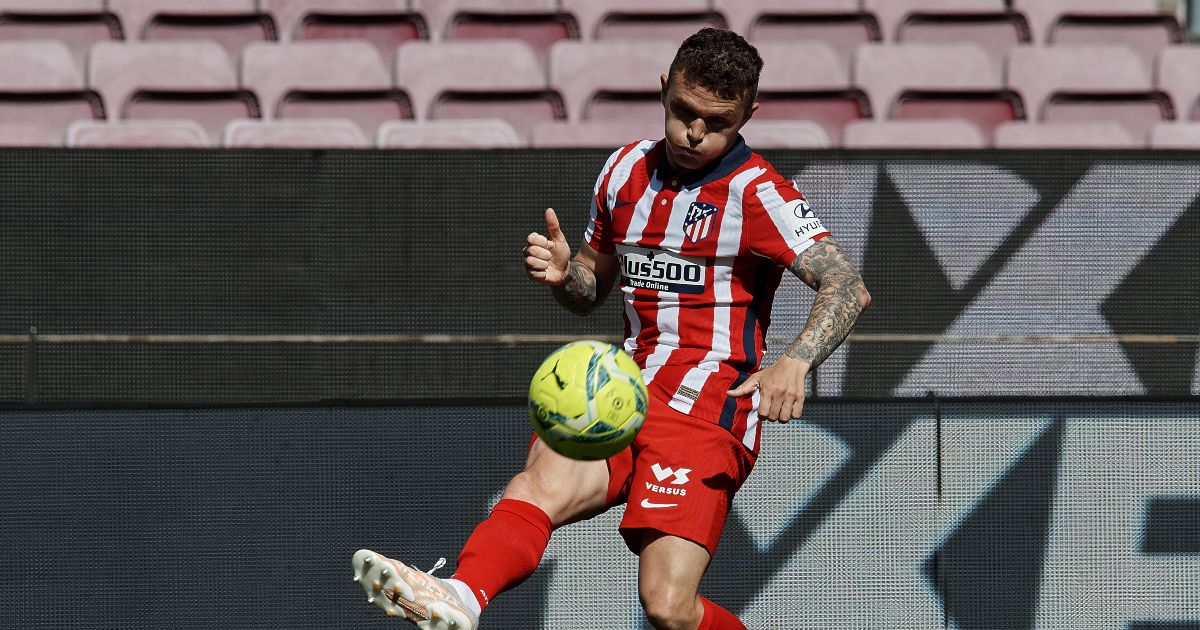 Man Utd want to bring in cover at right-back to give Aaron Wan-Bissaka some proper competition, according to reports.

Wan-Bissaka has very little competition to contend with at right-back with youngster Brandon Williams filling in for him as Man Utd lost 2-1 to Leicester City on Tuesday night.

The former England under-21 international has received some criticism this season with Rio Ferdinand accusing him of “criminal” defending against Everton in February.

Wan-Bissaka can’t be accused of not making tackles, though, but Man Utd are determined to bring in some support in that area of the team.

Sky Sports claim that Man Utd want to bring in a ‘more attacking option at right-back to compete with’ Wan-Bissaka with Atletico Madrid’s Kieran Trippier and Norwich City’s Max Aarons ‘both high on the list in this position’.

Meanwhile, Ole Gunnar Solskjaer says the Red Devils will do everything they can to get captain Harry Maguire back from ankle ligament damage in time to lead the side out in the Europa League final.

“The good news is it wasn’t broken, there was no fracture, but a ligament injury, of course, is serious as well,” Solskjaer said.

“If I’m very positive… that’s maybe stretching it, I’m hopeful he might be ready for it.

“I don’t think he’ll play in the league again before but we’ll do everything we can to get him ready for the final.”

Maguire’s injury is a concern for country as well as club, with Gareth Southgate naming England’s European Championship squad the day before the Europa League final.

“You always try to look after players long-term,” Solskjaer added. “If he’s fit, he’ll play for us. If he’s not, he won’t.

“But, as I said, we’re hopeful that he’s ready and if he’s ready for us, he’ll probably be ready for the Euros. Norway’s not in the Euros, so I’m not really that concerned.”