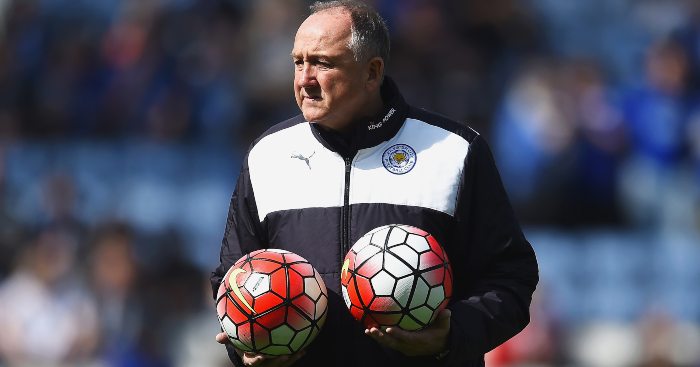 The Red Devils have been looking to make their first such appointment since Jose Mourinho was sacked last December.

The search led to Ed Woodward talking to former players, with Rio Ferdinand and Darren Fletcher linked with a role in the Old Trafford hierarchy.

United’s failure to nail down even a job specification let alone a list of candidates led to reports that Woodward would continue to oversee the club’s transfers.

But the Daily Mail is reporting that United are considering an approach to Walsh, who has been out of work since leaving Everton last year.

Walsh was Leicester’s chief scout and credited with the recruitment of N’Golo Kante, Riyad Mahrez and Jamie Vardy before moving to Goodison Park to become the Toffees’ director of football.

His reputation took a hit amid some poor recruitment under Ronald Koeman and Sam Allardyce, though the Daily Mail says “many Everton insiders maintain that not all the players bought were down to Walsh as different voices within the club hierarchy fought for their own choices”.