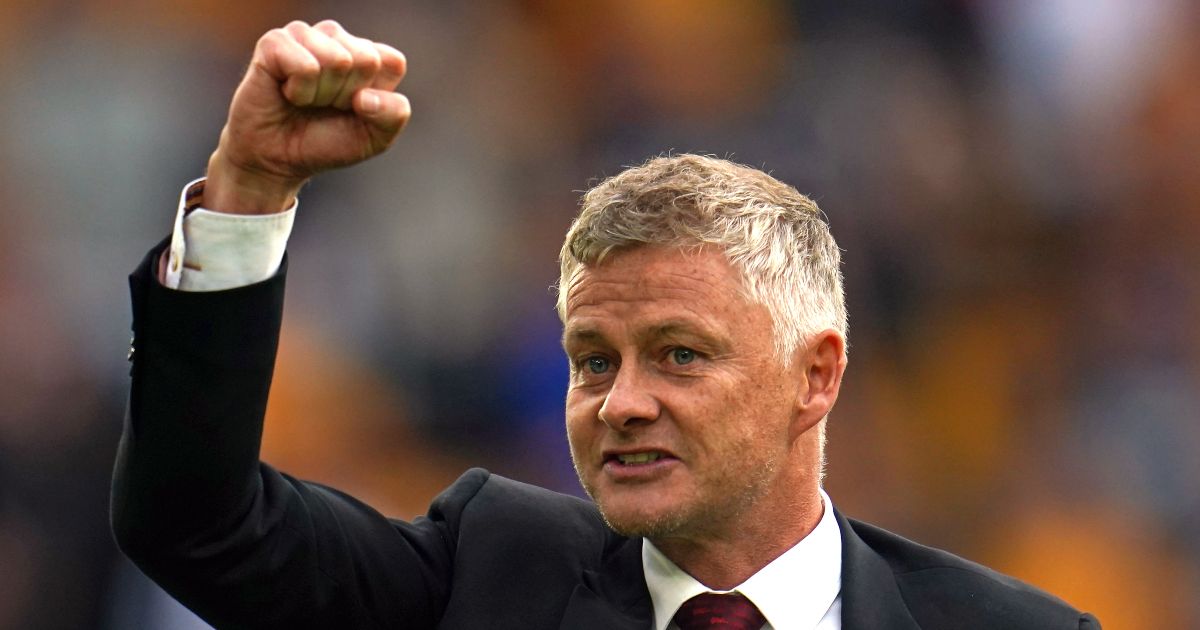 The Red Devils splashed out £134m on the signings of Raphael Varane, Jadon Sancho and Cristiano Ronaldo with the club now expected to challenge for the Premier League this summer.

Before they brought in Ronaldo there were doubts that they had a centre forward who could score enough goals in the Premier League – but that is now sorted with the arrival of the Portuguese.

Perhaps the biggest doubt around Solskjaer’s side is now central midfield with many fans and former players doubting Fred and Scott McTominay can fire the club to a Premier League title.

And now ESPN claim that Man Utd ‘remain keen on’ signing Rice this summer in an effort to bolster their midfield options with the England international added to their summer shortlist.

The report adds that Solskjaer and executive vice-chairman Ed Woodward ‘were aware of the clamour among supporters to sign a new midfielder during the transfer window, but sources have told ESPN that a winger and centre-back were identified as the club’s primary targets’.

And with the club getting their targets in the form of Sancho and Varane, Man Utd now have ‘a striker and a midfielder are on the list ahead of next summer with England international Rice among a number of options that will be narrowed down over the course of the next 12 months’.

Rice was impressive for West Ham last season and was a key part of Gareth Southgate’s England side which reached the final of Euro 2020.

Chelsea are also understood to be interested in the 22-year-old but the Hammers’ asking price remains at over £80m for their prized asset.

Meanwhile, Man Utd are to carry out spot checks on fans’ Covid-19 status, starting with their match against Newcastle on September 11.

Covid certification checks are expected to become mandatory for people attending large events from October 1, and United have announced that supporters “should be ready to have their Covid status checked” this weekend.

A statement on the club’s website read: “The Government has indicated that Covid certification checks are likely to be mandatory for those attending large events from 1 October 2021. In line with Premier League guidance, this is expected to apply at all Manchester United matches at Old Trafford.”