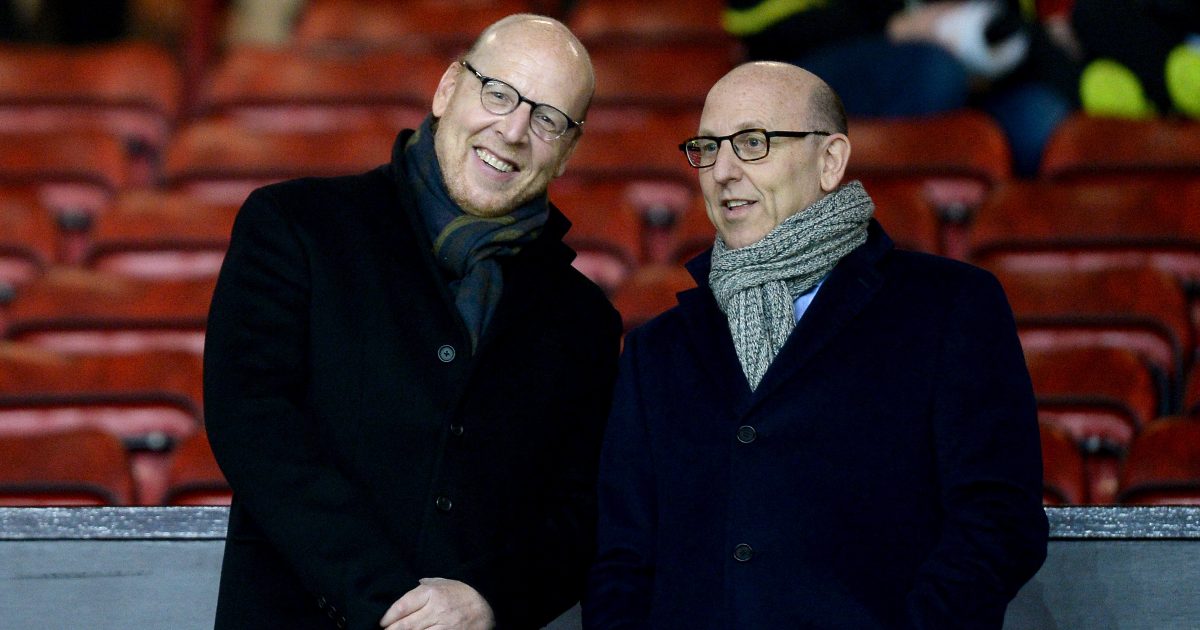 Whatever you make of the scenes at Old Trafford on Sunday, the numbers behind the Glazers’ ownership of Manchester United make it easy to understand the protestors’ grievances.

Here are some of the eye-watering figures behind the Glazers’ stewardship of United, thanks in part to the wonderful Swiss Ramble, whose delve into the numbers goes much deeper.

£790million – the amount it cost the Glazer family to acquire a controlling stake in United in 2005.

£550million – the total debt immediately loaded on to the club as a result of the Glazers’ takeover. This was made up of £275million of  ‘payment in kind’ hedge fund loans at an initial 14.25% interest rate, and £265million of bank loans.

£526million – United remain in debt to the tune of over half a billion pounds, 16 years after the takeover. In the Premier League, only Tottenham have larger debts but at least they have a new stadium to show for it. At Old Trafford, the roof is leaking. Before the Glazers, United had no debts.

In the last 15 years #MUFC have generated an impressive £5.9 bln revenue, but had £5.4 bln expenses (including £2.9 bln wages and £1 bln player amortisation), leading to £467m operating profit. This was boosted by £257m profit on player sales, but £817m interest meant £92m loss. pic.twitter.com/ptLDzQk1Ex

£5.9billion – the revenue generated by United in the 15 years up to 2020 under the Glazers’ ownership

£5.4billion – the club’s expenses during the same period, which includes £2.9billion spent on player wages and £1billion on player amortisation.

£817million – the total amount paid in interest over the 15-year period up to 2020 to service debts, an average of £54million (or one Fred) per season.

£1.005billion – the net spend on players under the Glazers to 2020. United spent £1.4billion on new arrivals; they made £400million from player sales.

£1.073billion – the total amount spent to finance the Glazers’ ownership in the form of interest payments (£704million), debt repayments (£244million) and dividends (£125million)

MORE ON THE GLAZERS: Johnny Nic | Winners and Losers | Mailbox

£496million – the amount spent on interest payments between 2010 and 2020, more than all the other Premier League clubs combined. United’s total is £356million more than the second-highest amount (Arsenal, £140million)

16 per cent – the share of United’s £6.8billion expenditure spent on financing the debts.

£185million – the amount spent on club infrastructure at Old Trafford and Carrington. Five Premier League clubs, including Brighton, have spent more in the last 10 years.

£336million – the rise in revenue under the Glazers between 2005 and 2020. But Manchester City (£417million) and Liverpool (£370million) have enjoyed bigger growth in the same period.

£23million – the amount in dividends paid out to shareholders by United, mainly to the six Glazer siblings (around £18.5million), in the same period.

£7billion – according to The Guardian, a valuation of the club the Glazers are keen to achieve in the long-term, more than double its current value. What the f*ck would that look like?