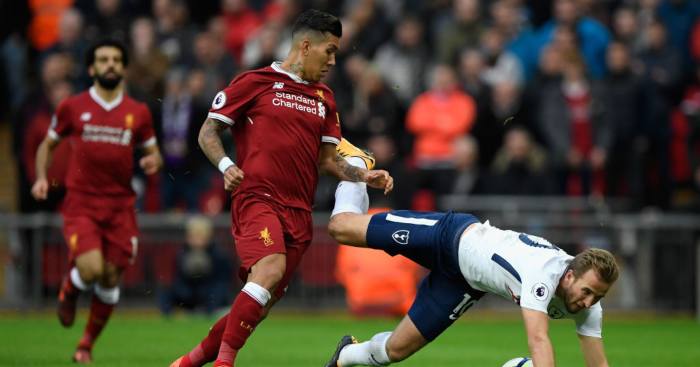 Solskjaer’s side are on a superb run, with the signing of £67m man Bruno Fernandes in January the catalyst to their success.

With Chelsea dropping points at West Ham, United sit just two points off fourth place in their bid to qualify for the Champions League.

And Djemba-Djemba – widely considered to be one of the biggest flops in United history – claims the Red Devils need two signings to challenge for the top trophies.

Kane has consistently been linked with a move to Old Trafford, and Koulibaly – who is valued at around £90m – is one of the hottest centre-back properties in Europe.

“I would love to see Koulibaly come in to the defence, I think he would make a really big impact on the team,” said Djemba-Djemba exclusively to BettingApps.com.

“I would love to see one more striker in the [Ruud] Van Nistelrooy mould come in; someone who can score the goals, who can bring everyone into the play and someone who knows the league.

“If United were willing to spend so much on Martial, they should definitely go and spend £100million on Harry Kane. He would be worth it.”

“Fernandes is so good in midfield for United, and to have him alongside Pogba, that is a proper midfield. They are going to play many, many games together.

Djemba-Djemba even said that Fernandes could go on to surpass Kevin De Bruyne as a player.

“I cannot compare Fernandes to De Bruyne at the moment,” he said when asked to compare the two.

“I think that De Bruyne is slightly ahead of him, Fernandes has time on his side and I am sure that he will become an even better player than De Bruyne.

“But at the moment, it’s Fernandes’ first time in England, and De Bruyne has played here for several years. If Fernandes keeps playing the way he has been, he will become an even better player.”