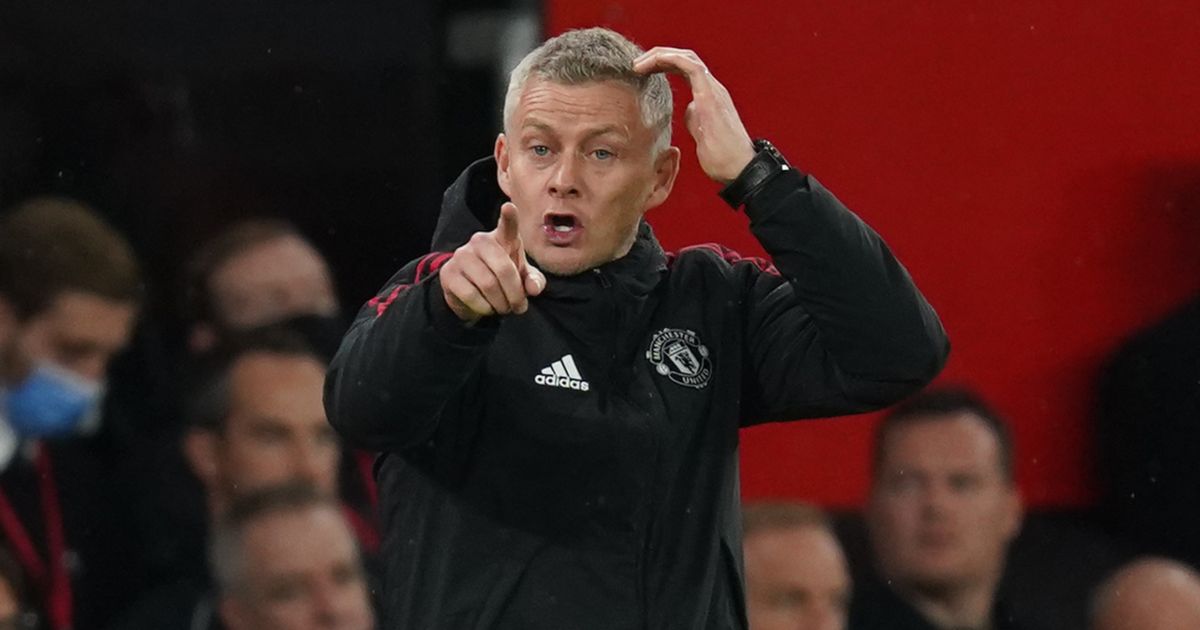 The Red Devils are currently going through a poor run of form that has seen them only win three of their last nine fixtures in all competitions.

Their humiliating 5-0 loss to arch-rivals Liverpool saw many Man Utd fans call for Solskjaer to be sacked after picking up just one point from their last four Premier League outings.

Bailly and Van de Beek have both failed to start a match in the Premier League this season despite the club’s recent run of form.

Van de Beek reacted furiously towards the end of the Red Devils’ 2-1 victory over Villarreal late last month when Solskjaer chose to bring on Fred and Jesse Lingard over him.

There have already been rumours since the incident that Van de Beek will attempt to leave the club again in the January transfer window after only playing five minutes of Premier League football this season.

And now The Sun reports that the Man Utd pair ‘are seeking assurances over their futures after feeling exiled at’ the Premier League club.

It is said Bailly was ‘particularly angry’ when he failed to start their away match to Leicester earlier this month with Harry Maguire rushed back from injury instead.

The Ivory Coast international is now ‘wondering why he was encouraged to sign a new contract’ recently and ‘there is some sympathy within the squad for both players’.

It has been reported that Solskjaer still maintains the backing of the club’s board but that any big slip-ups in their next three matches – against Tottenham, Atalanta and Manchester City – could spell the end of his reign at Man Utd.

The Sun add that his job is ‘now hanging by a thread’ and that ‘if results and performances don’t pick over those three games that could well be it for Solskjaer’.