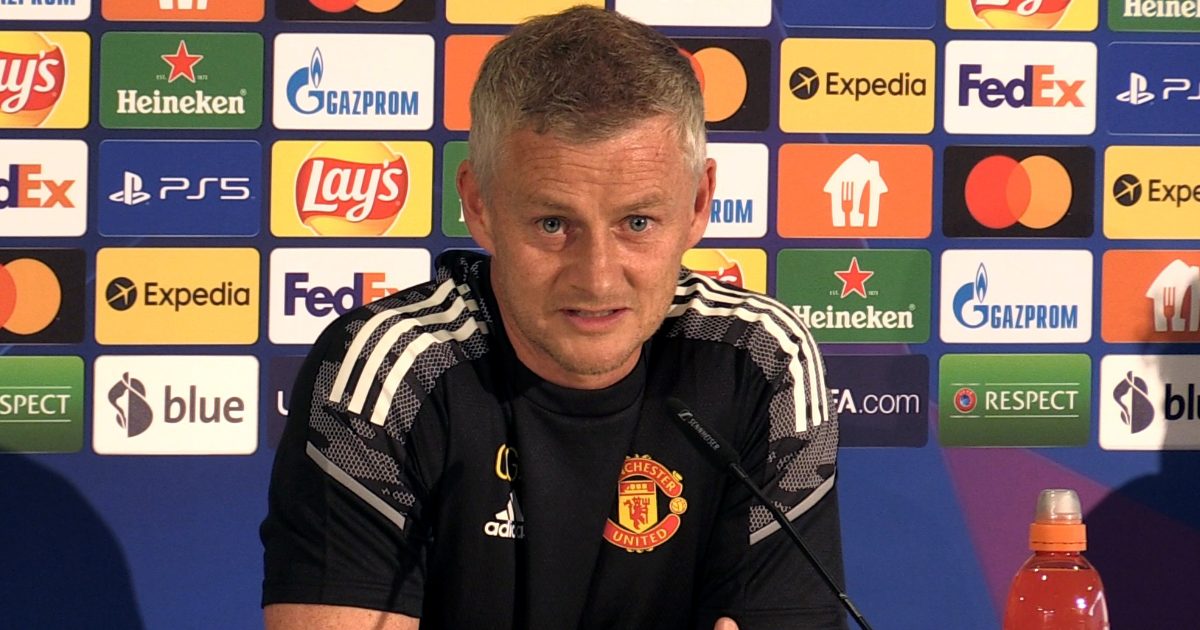 Handed a rare start in the Champions League clash with Young Boys, the Dutchman was hauled off at the break following Aaron Wan-Bissaka’s dismissal.

Solskjaer – who has been criticised for his strategy in the 2-1 defeat – revealed the decision was entirely tactical.

“Like Harry [Maguire] said here as well, the signs were there in the last five minutes of the first-half that we were going to get crosses in the box,” Solskjaer said.

“We knew they’d put the big tall striker on and we had to deal with their switches a lot better.”

But Ince claims Solskjaer’s call was further evidence the midfielder has no future with United.

“Absolutely no chance!” Ince told The United Stand YouTube channel. “He’s tried to make the player happy [by playing him].

“What does it say to Donny? ‘If I can’t get a full game against Young Boys, ten men or no ten men, then it’s time for me to go.’

“There’s nothing Ole could say that would persuade me that my future is at Manchester United. I wish it was because it’s the biggest club in the world but he needs to play football.”

Van de Beek arrived at United for over £30million from Ajax last summer but has barely featured for Solskjaer’s side.

And Ince believes his former club have given up trying to ingratiate him into the team and expects them to put him up for sale in January.

“He’s never not going to play [Bruno] Fernandes or [Paul] Pogba, he’s got [Jesse] Lingard who can play in that role so the signs are there and I expect him to be gone in January.