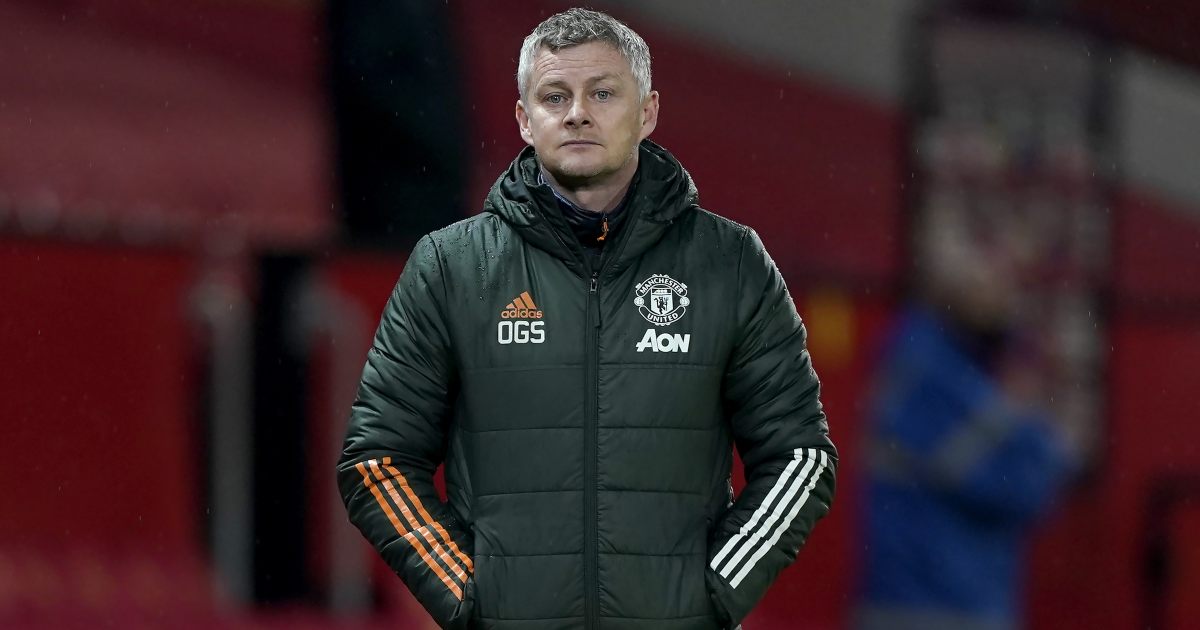 Man Utd midfielder Donny van de Beek is demanding talks with executive vice-chairman Ed Woodward to sort out his future at the club, according to a report.

The Red Devils brought the Netherlands international to the club in the summer from Ajax for an initial 39 million euros (£34.1m), as they looked to bring in more goals from midfield.

However, it hasn’t gone to plan with Van de Beek has only starting in two Premier League matches this campaign, while his nine other starts coming in other competitions.

Speaking in January, Man Utd boss Ole Gunnar Solskjaer assured fans that the 23-year-old was still in his plans, he said: “I’ve answered this question so many times. There’s so many examples of players needing a little bit of time, quality players.

However, the Daily Star claims that Van de Beek ‘wants to quit Old Trafford after less than one season with the English giants’ after he has been ‘left stunned’ by his lack of appearances.

Van de Beek ‘fears he has no long term future with United and that he will have to find a new club this summer to kick-start his career’ after being ‘largely ignored’ by Solskjaer.

The Dutchman ‘will hold showdown talks’ with Woodward to work out what the future holds for him at Old Trafford with Van de Beek ‘worried’ his lack of game time will cost him a place in Holland’s Euro 2021 squad.

Speaking last month, Jermaine Jenas urged Van de Beek to leave Man Utd in an attempt to avoid becoming a “side dish” at the club.

“Its a tough one, because it was a strange move in the first place for Donny to go there,” Jenas told the Daily Mirror.

“It is very similar to the issue Tottenham have with finding a replacement for Harry Kane, which is why they’ve never found anyone of close quality.

“People know they’re not going to play. The only way you get the best out of any player is you fill them with confidence – especially players like him – by playing them every week, making them feel part of the project and showing that they’re not just the side dish.

“When he was at Ajax I saw a player that was a problem for teams, arriving late in the box, scoring goals. At the minute he just plays safe and because of the position he plays he’s always being compared to another player – they’re best player.

“We can take this back as far as you want – could you imagine if there was a foil to Cantona or Beckham – it just doesn’t happen. Its kind of one position, its not as if he’s part of the two in midfield where they can mix it up.

“Unfortunately the only way I see him getting back to a confident state and playing again is to move. He needs to be the special player.”