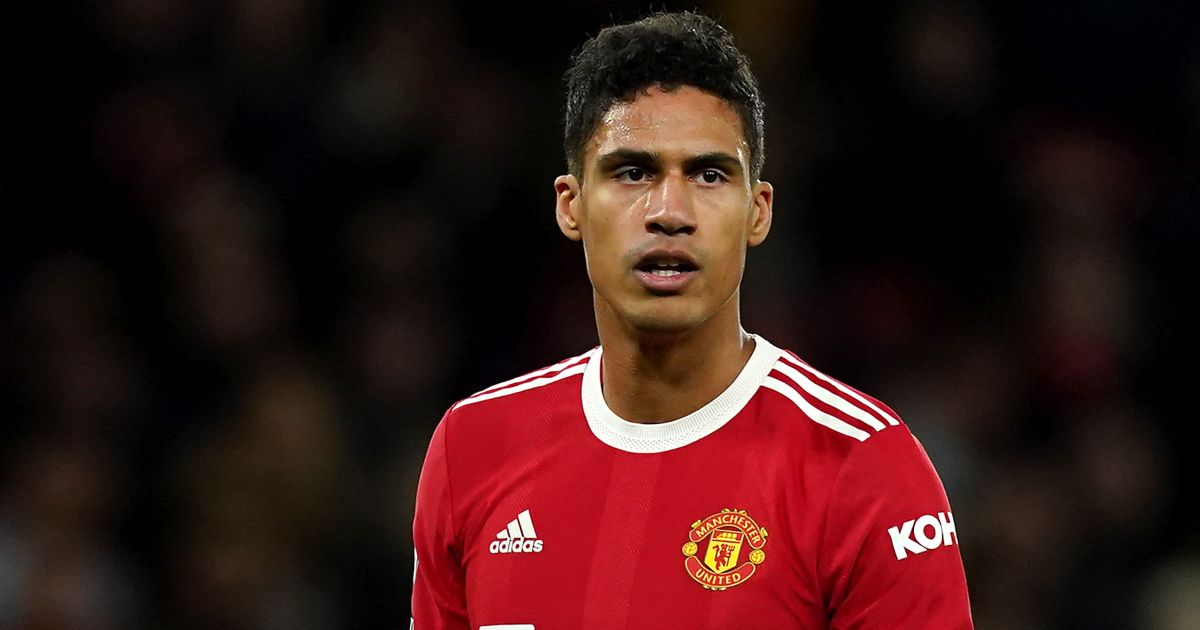 Raphael Varane is ready for another fight with Aston Villa as Man Utd look to build on Monday’s confidence-boosting FA Cup win.

A week on from the meek home Premier League loss to Wolves, Ralf Rangnick’s side returned to Old Trafford looking for a reaction in the final tie of the third round.

Scott McTominay’s early header proved the difference on a night when Man Utd dug deep, and at times rode their luck, in a 1-0 win against Steven Gerrard’s Villa.

It was a tough battle and victory provided a much-needed shot in the arm after another week of scrutiny and introspection at the club.

“It’s very important for our confidence,” summer signing Varane said after United set up a fourth-round against Middlesbrough. “I think we just have to be focused and be together and play with energy.

“Sometimes we want more control during the game, but when it’s not possible we have to fight and we showed a good spirit.

“(The FA Cup) is very important for us. It’s a new competition for me and I know here it’s important for fans, for all the club, so we have to fight and we have to believe it’s possible to win a trophy this season.”

Varane said Man Utd “had to suffer” at times against Villa and was happy to keep a clean sheet on an evening when Gerrard’s visitors saw two second-half goals ruled out.

“These kind of games you don’t have a second to be relax and chilled,” the France international told MUTV. “You don’t have.

Rangnick took positives from Monday’s match but wants more control from his side when United head to Villa on Saturday evening in the Premier League.

Villa will be looking for revenge for the narrow loss on Saturday, when marquee January loan signing Philippe Coutinho could make his debut.

Aston Villa and FC Barcelona have agreed terms for Philippe Coutinho to spend the rest of this season on loan at Villa Park. 🇧🇷

The Brazil international has joined on loan from Barcelona with a view to a permanent switch, linking up with former Liverpool team-mate Gerrard.

“He’ll be with us (on Tuesday) in terms of arrival,” the Villa boss said.

“We’ll analyse him Wednesday morning to see where he’s at from a physical point of view.

“All being well in terms of how he’s feeling, in terms of what return we get in terms of physical data will (determine) how much he plays at the weekend, but I’m looking to have him involved, yes.

“We felt it was right that we needed another body, but not just a body to add to numbers, one that can make a difference with real quality.”