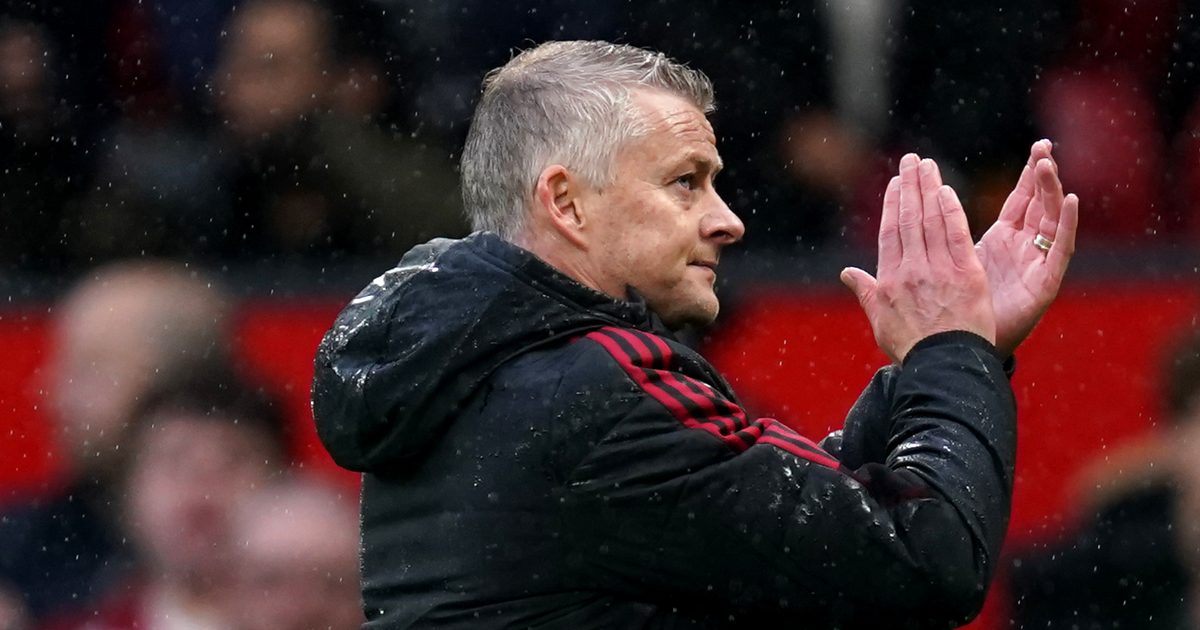 After spells at Watford and Reading, Rodgers led Swansea City to the Premier League via the Championship play-offs in 2011.

The Irishman went onto have a spell at Liverpool between 2012 and 2015 before he spent just under three years at Celtic up until 2019.

Rodgers is now at Leicester City and he has led them to back to back fifth-place finishes in the Premier League.

The Foxes looked set to secure a place in the top four last year but Liverpool and Chelsea ended up finishing above them. They won the FA Cup for the first time last term as they beat Chelsea in the final 1-0.

Ole Gunnar Solskjaer is under a lot of pressure at the moment. Man Utd have been convincingly beaten by Liverpool and Man City in recent weeks.

They currently sit fifth in the table and they face Chelsea and Arsenal after the international break in the league.

Caught Offside are reporting that Rodgers has reached a “verbal agreement” to become the new Man Utd manager.

They add that “significant progress” has been made in talks between the two parties. Rodgers would reportedly “prefer” to take the job at the end of the 2021/22 season.

They state: “Brendan Rodgers to Manchester United… he’s agreed it, there’s just question marks over when he’ll take over. That could be at the end of the season, which he would prefer, but United are pushing for now.”

Earlier this week, Noel Whelan suggested that Rodgers would be an “amazing appointment” for Man Utd if he did replace Solskjaer:

There’s no doubt in my mind that would be an amazing appointment.

“He’s been the best Premier League manager around for some time.

“I know he’s turned down other jobs because of the situation he’s got at Leicester. He’s got a great squad of players there, and he’s built a real winning mentality at that club.

“They’ve got a great balance at Leicester, very attractive to watch, successful side. Who would not want Brendan Rodgers at Man United?

“In my opinion, he’s up there with the likes of Conte. The job he’s done at Leicester has been ridiculously good.

“He’s won Leicester the FA Cup and cemented their status as top-four challengers.

“You’d normally say they have no right to be at that level, but Rodgers has made that possible.”