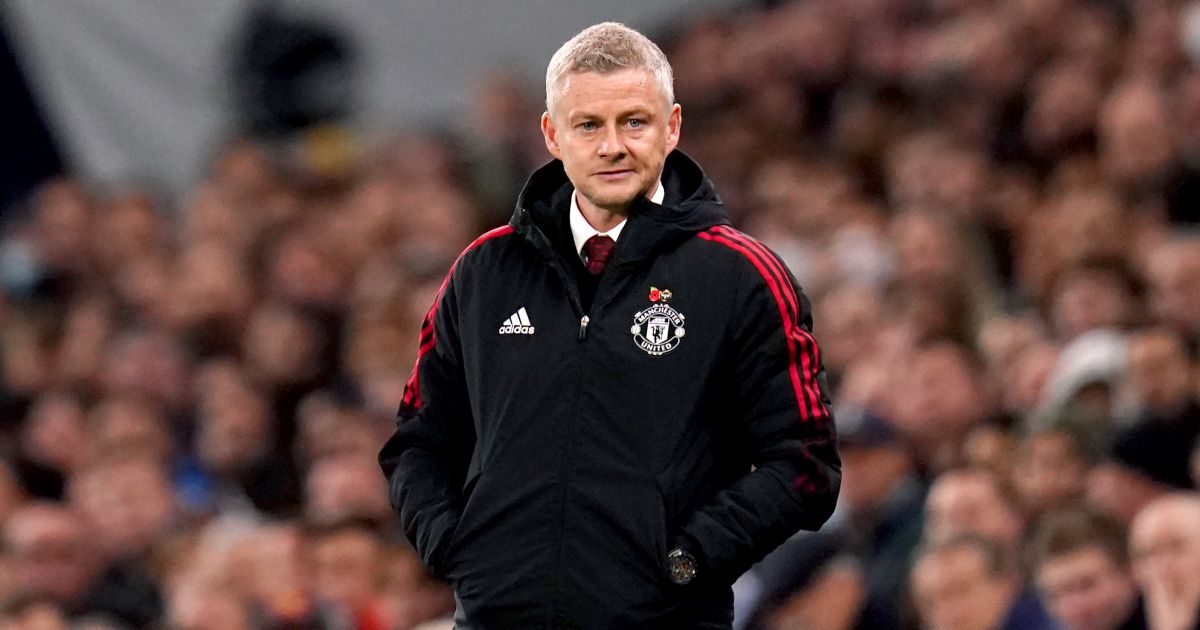 “Very senior members” of the Man Utd squad are “briefing off record that they feel” Ole Gunnar Solskjaer needs to be sacked, according to journalist Duncan Castles.

Pressure has ramped up on the Norwegian in recent weeks following back-to-back Premier League home defeats to rivals Liverpool and Manchester City.

Despite a victory over Tottenham sandwiched in between, Man Utd have now lost four of their last six Premier League matches and have only won three of their last ten fixtures in all competitions.

It is understood that Solskjaer will be in his position for the Red Devils’ next match against Watford after the international break – but speculation is building that he could be replaced if there isn’t a dramatic turnaround in fortunes.

And Castles has claimed on Reach PLC’s Transfer Window podcast that Solskjaer has already lost the backing of a number of senior Man Utd players.

“It’s actually amazing that he’s still in a job, given the results and the nature of the work he has done leading up to those results,” Castles said.

“Given the response of the dressing room, where there are now very senior members of the Manchester United squad briefing off record that they feel that the coach has to change if they are to achieve what they expect to be able to achieve with the quality of the squad they have gathered there.

“And remember, this is one of only two squads in the history of the game that have cost over €1bn of transfer commitments to put together.”

One of Solskjaer’s biggest backers, Rio Ferdinand, recently conceded that it might be time to step aside and let a new manager take the reins.

“He’s done actually what he’s been brought in to do,” Ferdinand said on his YouTube channel FIVE. “He’s come in and given the fans hope again, made the fans want to come back and watch your team again.

“He’s done that. He has done a great job in that sense. But is he going to take us to win titles? Is he going to make us challenge to win a Champions League?

“You need the foundations that have been built to fall back on when you are lacking that confidence. When you’re thinking a five, a 10-yard ball that is normally easy becomes a difficult ball – the foundations get you through that. We (United) ain’t got that.

“The football club will be living here and breathing here longer than any individual. It’s what’s best for this football club. I just feel that maybe it might be time now for the baton to be handed over.

“Who can take us on now? And I think Ole would leave now with his head held high.”