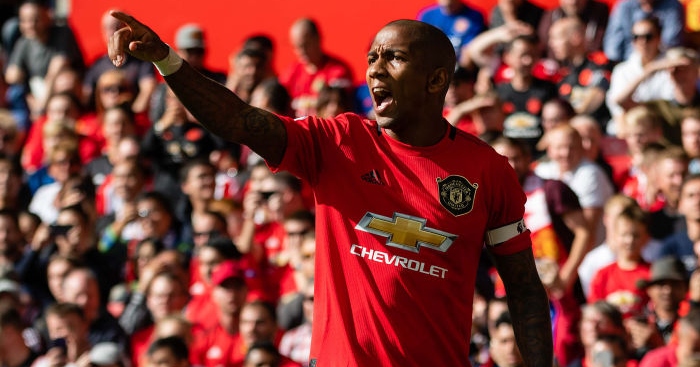 Manchester United defender Ashley Young has already agreed to make a potential move to Inter Milan, according to reports.

Young has won five trophies at Old Trafford since moving to Man Utd, including the Premier League and Europa League – but his time at the club could finally be up.

The clock is ticking down on the last six months of Young’s contract at United with the report adding that the Serie A side are willing to give him an 18-month deal and Young has already said ‘yes’.

Di Marzio continues by writing: ‘The next few hours will be important in order to understand if Manchester United will let the player leave for free or if they will ask for a transfer fee.’