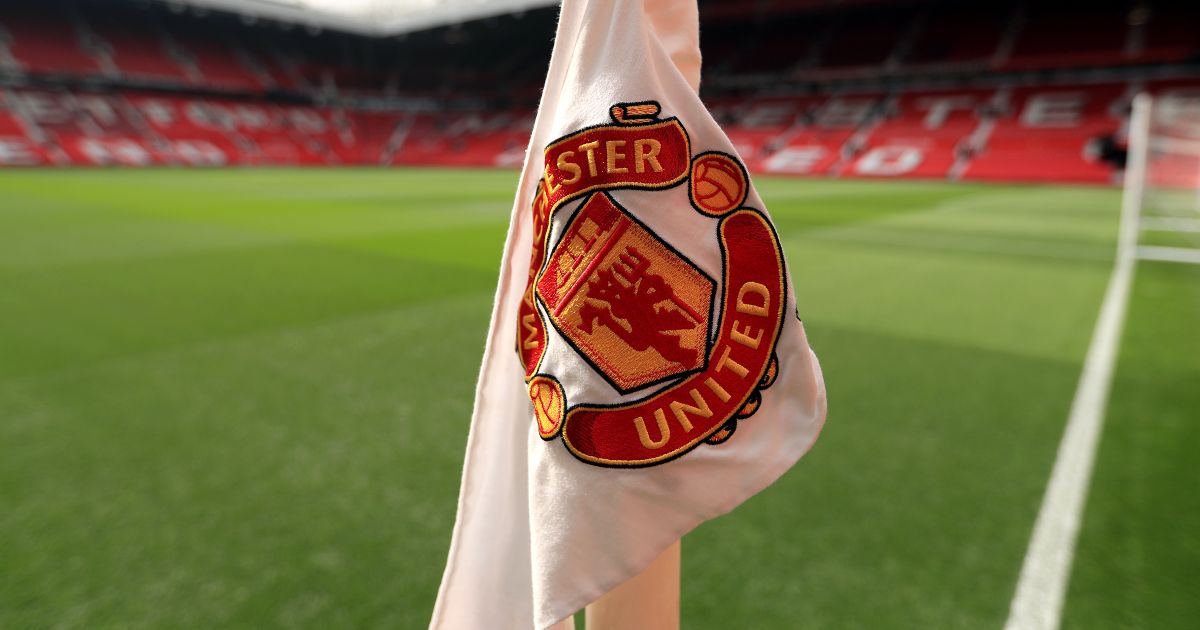 Man Utd’s home match against Brighton on Saturday is the latest Premier League encounter to be postponed due to Covid-19.

The decision was made following an outbreak among the Red Devils’ squad and backroom staff.

“The health of players and staff is our priority,” read a statement on United’s website.

“Given the number of players and support staff having to isolate due to Covid-19, the club had no option other than to request the match be rearranged.”

Training operations at the club’s Carrington training complex have been suspended for “a short period” to help reduce the risk of further transmission.

Man Utd’s midweek trip to Brentford was also postponed due to coronavirus issues.

The Premier League have confirmed that Saturday's fixture with Brighton has been postponed.#MUFC | #MUNBHA

That figure had reduced to seven ahead of the scheduled weekend clash with the Seagulls, who have also been dealing with positive tests within their squad. Head coach Graham Potter has revealed he asked for Wednesday’s match against Wolves to be postponed.

Leicester’s match against Tottenham on Thursday has also been postponed due to the virus.

Spurs also had encounters against Brighton and Rennes delayed due to a Covid outbreak at the club.

Leicester have been struggling with cases themselves but travelled to Italy to face Napoli last Thursday before taking on Newcastle on Sunday afternoon.