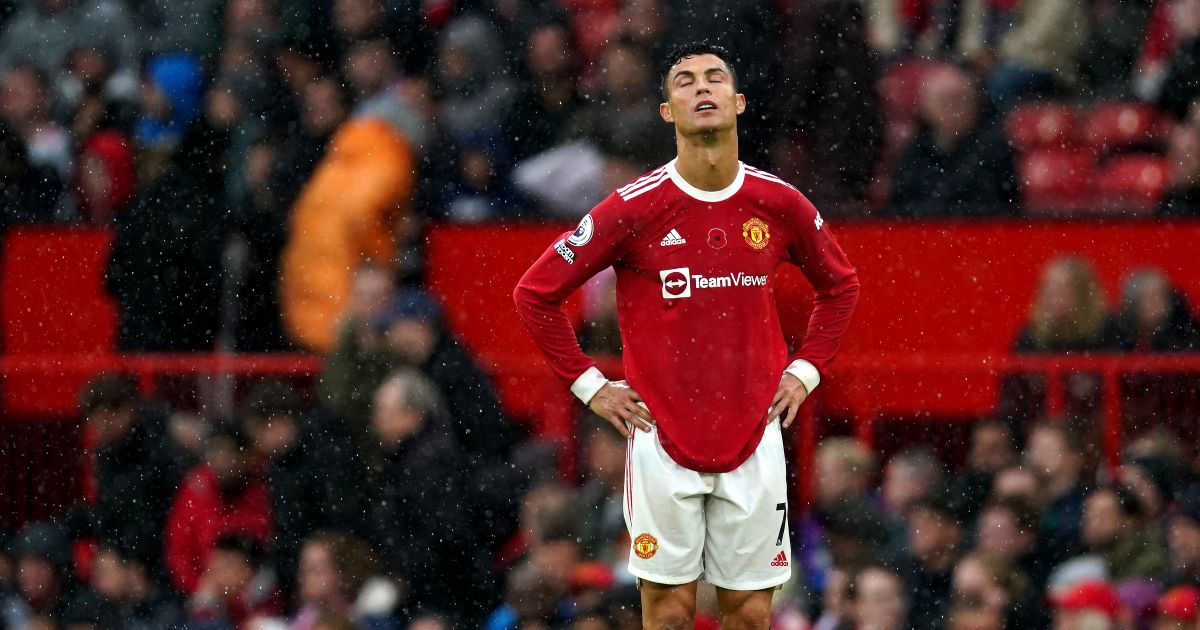 The wage bill at Man Utd rose by 23 per cent during the period in which they signed Cristiano Ronaldo, the club’s latest set of financial results show.

Figures for the first quarter of the 2021-22 financial year show a rise of £16.6million in “employee benefit expenses” compared to the corresponding period of the previous year.

The total amount spent on salaries during the quarter ended September 30, when the club re-signed Ronaldo and also brought in Raphael Varane and Jadon Sancho, was £88.5m.

This rise was offset by £17.4m brought in through player sales, principally Dan James’ move to Leeds, although the club did also earn a sell-on fee from Romelu Lukaku’s transfer from Inter Milan to Chelsea.

Overall, total revenue increased by 16.1 per cent to £126.5m, explained largely by the obvious increase in matchday income that came with the return of fans to games after coronavirus restrictions were lifted.

Matchday revenue was £18.8m compared to just £1.7m the previous year, when games were played behind closed doors.

Commercial revenues rose by 7.9 per cent to £64.4m. This will partially have been driven by the arrival of Ronaldo, although the Portuguese was only back at Man Utd for the final month of the quarter.

The results come at a time when the club have lacked sparkle on the field, slipping to sixth in the Premier League after recent losses to rivals Liverpool and Manchester City.

Man Utd boss Ole Gunnar Solskjaer is under increasing pressure to turn the on-field situation around with the club currently nine points behind leaders Chelsea.

United’s executive vice chairman Ed Woodward said: “While these financial results today demonstrate our resilience through the pandemic, our top priority is success on the pitch.

“The manager, players and everyone at the club are determined to achieve that objective.”