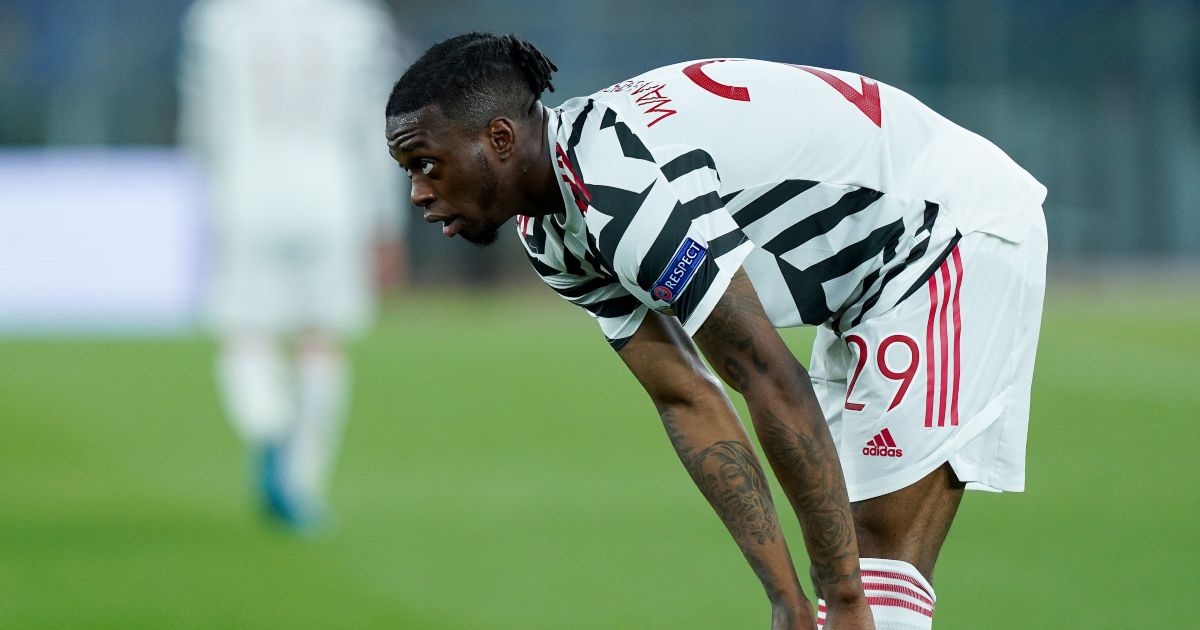 Man Utd are set to retrain Aaron Wan-Bissaka as a centre-back this summer amid interest in Kieran Trippier, according to reports.

Wan-Bissaka has very little competition to contend with at right-back with youngster Brandon Williams filling in for him towards the end of the season against Leicester City and Wolves.

The former England under-21 international has received some criticism this season with the main accusation that he doesn’t attack often enough.

There has been speculation that Atletico Madrid’s Kieran Trippier or Norwich City’s Max Aarons could join in the summer, with rumours about the former gathering pace in recent weeks.

There was a suggestion in a recent Mailbox that Wan-Bissaka could play in a defensive midfield position for Man Utd but The Sun now claim that the Red Devils are ‘thinking of playing Aaron Wan-Bissaka at centre-half in a defensive reshuffle’.

The report adds that ‘Ole Gunnar Solskjaer is keen to see the right-back in a more central role in pre-season matches to find out if he could handle the position’.

It is understood that they see him playing more as a Kyle Walker, who can play both right-back or centre-back when called upon for Manchester City.

Wan-Bissaka was left out of the England squad for Euro 2020 despite Gareth Southgate picking four right-backs.

But former Liverpool midfielder John Barnes thinks Wan-Bissaka is currently the best right-back in the country.

Barnes said: “Look at Aaron Wan-Bissaka – he is our best right-back by far in this country. But because he is not as good on the ball as the others, he got unfairly overlooked.

“So when we come up against a team like France, that is when you don’t need a marauding player who will be more comfortable whipping in crosses and free-kicks in attacking areas.

“Everyone is clamouring for attacking right backs or number tens, but do not pay enough respect to players who are out and out defenders or defensive midfielders.

“It doesn’t matter if Southgate plays four or five at the back, if you don’t have players who can defend properly, it is immaterial.”