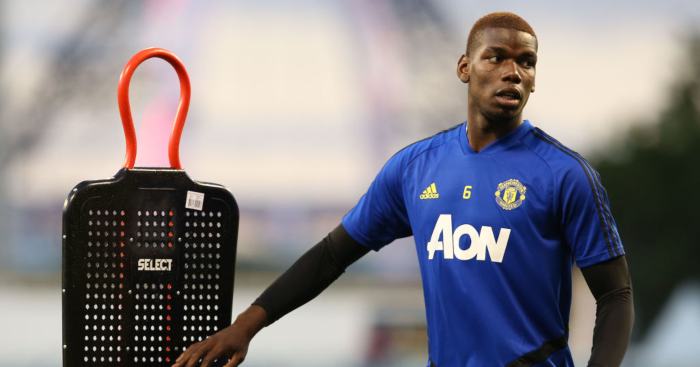 Manchester United have turned down a huge deal from Real Madrid for midfielder Paul Pogba, according to football consultant Ian McGarry.

Pogba’s agent Mino Raiola claims he is already in the process of trying to move on the France international, who has been linked with Real Madrid and a return to former side Juventus, and Ole Gunnar Solskjaer is aware of the player’s intention to depart.

However, Solskjaer said on Tuesday that United don’t have to sell Pogba or any other wantaway player this summer.

And now McGarry has claimed that the Red Devils have already turned down a bid from Real for Pogba with the Spaniards including Dani Ceballos in a £90m deal.

“I was told that Madrid did make an initial offer last Thursday, which was of €100m [£90m] plus Dani Ceballos – who has been starring for Spain’s Under-21s in their European Under-21 championship campaign,” McGarry said on The Transfer Window podcast.

“However, United turned that down flat and said that they were only interested in cash.

“That’s clearly a signal that they do want to reinvest money rather than take any players as a makeweight.”