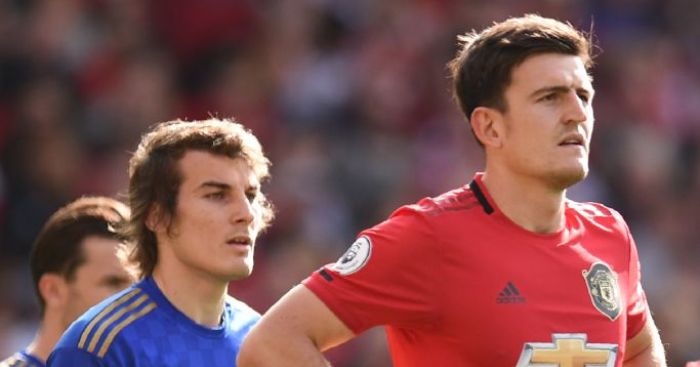 Manchester United are looking to sign a former Leicester City team-mate of Harry Maguire, according to a report.

The England international swapped the King Power Stadium for Old Trafford in the summer for a fee of £80million.

His departure gave Caglar Soyuncu the chance to step up and make a solid centre-back partnership with Jonny Evans at Leicester.

And Turkish outlet Fanatik claim that the Red Devils now want Soyuncu after he has impressed for the Foxes in the Premier League this term.

United could look to sign the Turkey international in January and are willing to pay £43million for the 23-year-old.

The Foxes have the best defence in the Premier League this campaign, having only conceded eight goals and Soyuncu has played in all 12 matches.

Manchester City have already been credited with interest, while a report claimed Arsenal are also eyeing a January move for Soyuncu.

Leicester are currently second in the Premier League table and Soyuncu would have to trade down if he joined United or Arsenal in the winter window.