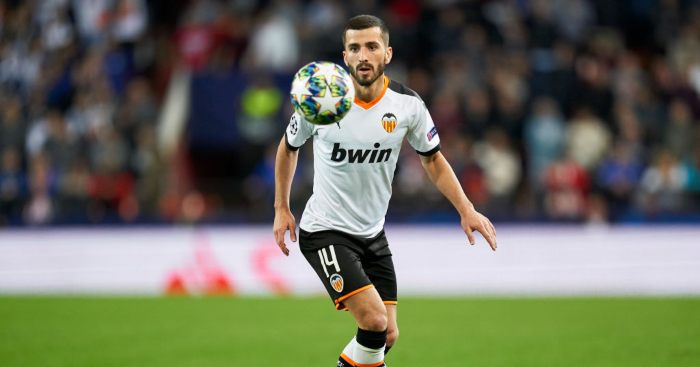 Premier League side Manchester United are interested in a trio of Spanish talent, according to reports.

The January transfer window rumours are starting to ramp up this week as the Red Devils were linked with seven different players in Thursday’s Gossip alone.

And journalist Dani Merono Bori (via Sport Witness) has added another three names to the mix with Man Utd‘s ‘global scouting chief’ looking to help the club dip into the Spanish market with Valencia players particularly on their radar.

United ‘want to sign Spanish talent’ with the scout watching Carlos Soler back in August and ‘loved’ what he saw, he ‘took note’ of ‘genius’ Ferran Torres while he went to see Jose Gaya in Valencia’s Champions League clash with Lille on Tuesday night.

That report adds that any deal for the Spain international left-back would cost in the region of €100million, which United could afford.