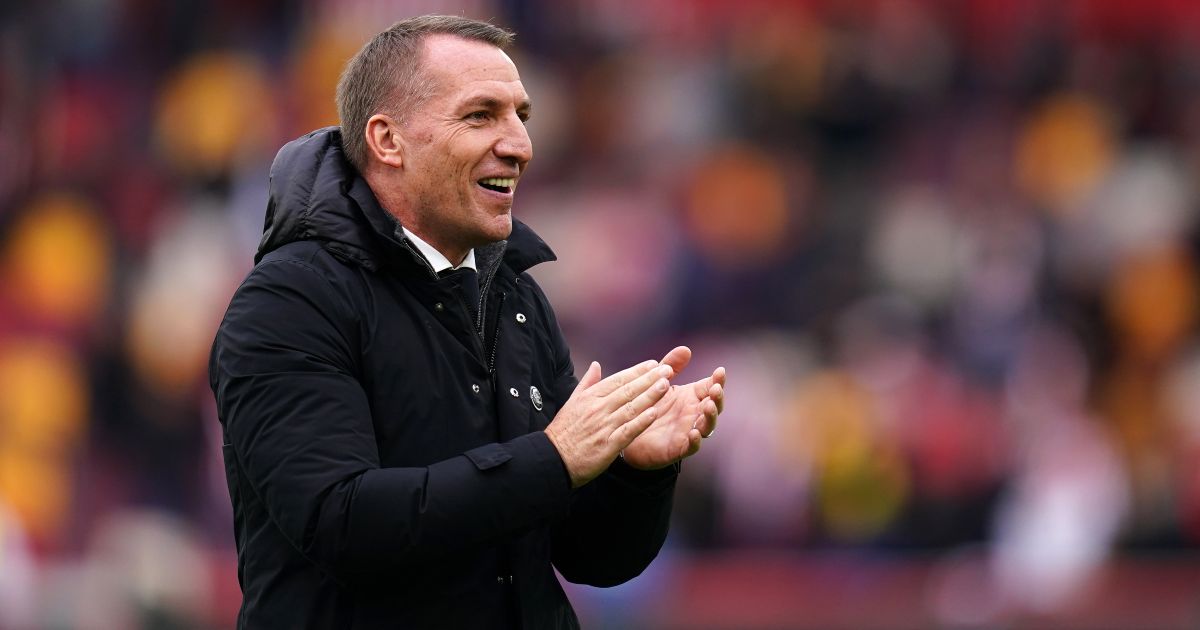 The Norwegian is coming under increasing pressure to turn around the Red Devils’ form in recent weeks as speculation builds as to who could replace him.

Man Utd have lost four of their last six Premier League fixtures and have only won three of their last ten matches in all competitions.

Now for the tiresome Moyes at Man Utd revisionism

A report claimed on Sunday that United had ‘verbally agreed’ a deal for Rodgers to take over from Solskjaer after the former Liverpool boss guided Leicester City to back-to-back fifth-placed Premier League finishes.

However. McManaman thinks that Rodgers’ connection to Liverpool would be “too much” despite having the “credentials” for the job.

“I can’t see Brendan going there,” McManaman told HorseRacing.net. “I think he’s got the credentials, yes, but I think his history with Liverpool would be too much for everybody.

“I haven’t spoken to Zizou [Zidane] in a while but I don’t think he speaks English and I don’t know whether it’s a job that would appeal to him.

“He leads a lovely lifestyle in Madrid and uprooting and coming to Manchester would be a big ask for him and his family. I think managing in France, in Paris, or at Juventus would be more in tune to Zizou.”

Brendan Rodgers is better than Solskjaer but definitely NOT what Manchester United need.

We need an elite, tactically sound manager who can win us the PL/UCL. Not a different side of the same coin.

Despite that, McManaman still reckons there is a chance Pochettino would leave Lionel Messi, Kylian Mbappe and Neymar behind to take over at Old Trafford.

McManaman added: “It wouldn’t surprise me if Manchester United went back and got Mauricio Pochettino. Anyone who works at Paris Saint-Germain for a couple of years has normally had enough of it! And Poch would probably be the man because of his knowledge and experience of England and the Premier League.

“Brendan and Zizou are more than capable and they’ve got better CV’s than Ole Gunnar Solskjaer. But Ole knows Man Utd and it looks as if the club are going to stick with him, certainly for the foreseeable future.”