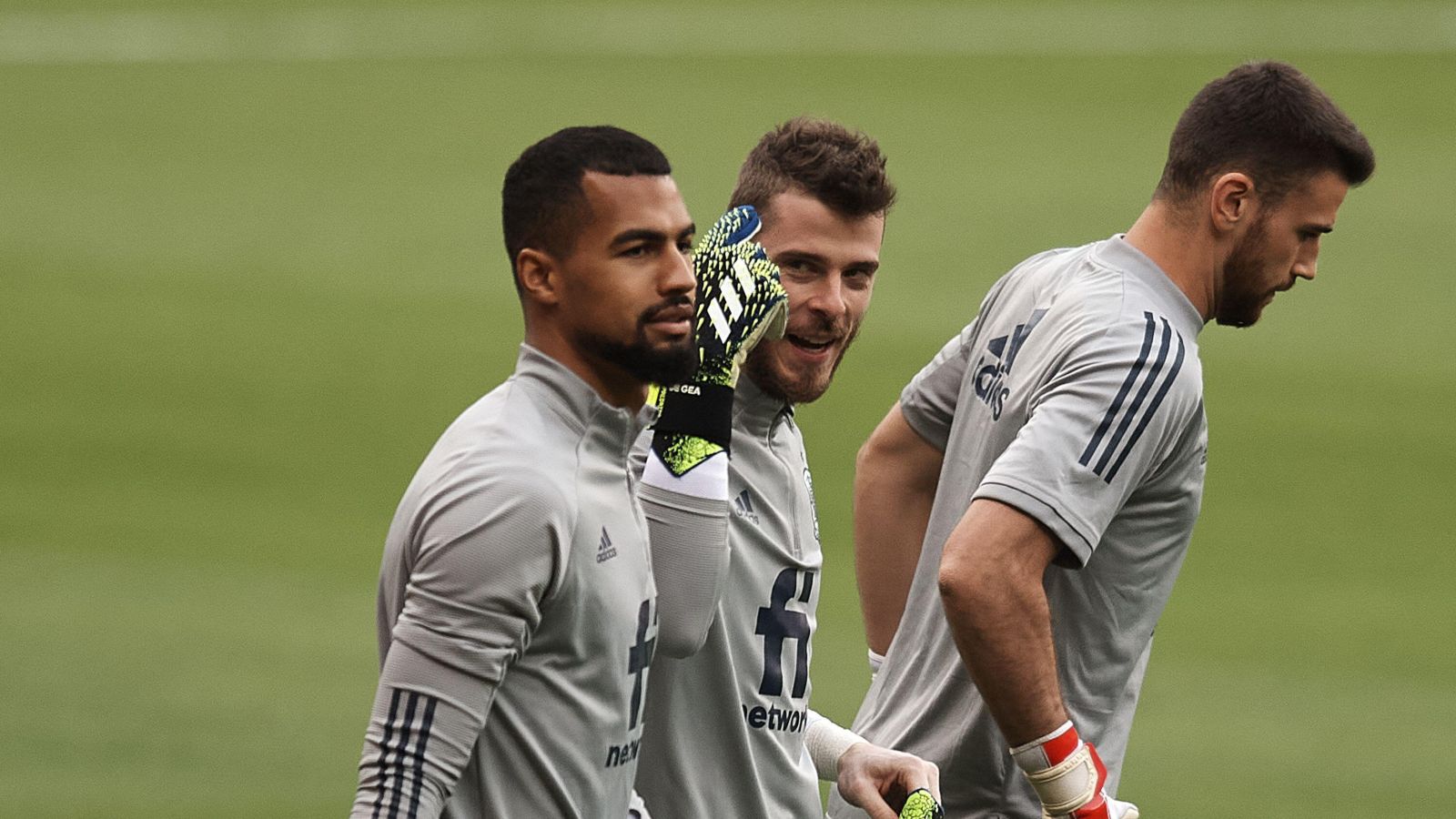 Man Utd have been warned that it would cost them “a lot of money” if they try to sign Robert Sanchez from Brighton and Hove Albion.

United’s goalkeeper situation needs to be addressed in the coming months. David De Gea is Erik ten Hag’s current number one but he is out of contract next year.

Naturally, Man Utd have been linked with several shot-stoppers in recent weeks, with Porto star Diogo Costa reportedly among their targets.

Last month, Ten Hag said that he is “really happy” with De Gea but he suggested that his future is yet to be decided.

“We didn’t make a decision on him but what I can say is that I am really happy with David de Gea as a keeper,” Ten Hag said.

“His first two games of the season were not his best performances but after it, you see he brings us really a lot for the defence department, gives stability.

“As a person also I like him. I can really cooperate with him really well.

“But first we go to the winter and then we will talk about how we deal with such situations.”

De Gea has not gone to the World Cup as Spain’s 26-man squad instead includes Sanchez, Unai Simon, and David Raya.

Sanchez has shone as Brighton’s number-one goalkeeper for the past couple of seasons.

He is under contract until 2025 and Dean Jones is reporting that Brighton would hold out for a significant fee if clubs move for Sanchez.

“It’s an interesting one. I mean, you’ve got to consider that Sanchez is going to cost a lot of money if there’s going to be a transfer involving him,” Jones told GiveMeSport.

“Brighton aren’t going to let him go on the cheap.”

Earlier this month, TeamTalk’s transfer expert Graeme Bailey revealed that Sanchez is one goalkeeper United are looking to sign.

“Robert Sanchez has proven himself as one of the best keepers in the Premier League over the last 12 months. He’s one of those who has pushed David De Gea out of Spanish contention,” Bailey told TEAMtalk.

“Brighton will demand a big price, little doubt. They have pushed for big deals in the past.

“When you look at it, they’ve always landed top fees for Ben White, Yves Bissouma and Marc Cucurella. Robert Sanchez is no different in that regard.

“And add to that the fact that the likes of Tottenham, Chelsea and Manchester United could all be looking for new number ones next summer…. There could very well be real competition for him.”

Tottenham are also tracking the Spaniard though as they are looking to sign a long-term replacement for Hugo Lloris.