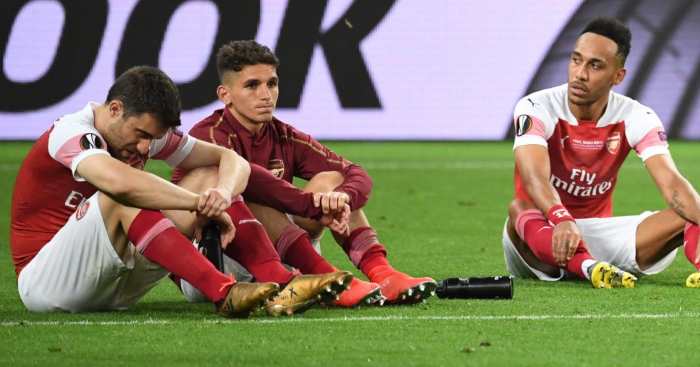 Tony Cascarino expects Manchester United to finish in the Premier League’s top four positions this season, while he has less confidence in Arsenal.

The Gunners have seven points from their first four matches against Newcastle, Burnley, Liverpool and Tottenham, while the Red Devils have picked up five points from games versus Chelsea, Wolves, Crystal Palace and Southampton.

However, Cascarino thinks United will get better as the season progresses, while Arsenal will be left battling it out with Leicester City for sixth place.

Cascarino said on talkSPORT: “I think Manchester United will make the top four. I do.

“They’ll get better as the season goes on.

“I think Leicester will make the top six, but breaking in is a massive ask. And Everton will be a really good home team but I’m not sure they’ll pick up enough points on the road.

“It’ll be between Leicester and Arsenal for who will make the top six.

“I certainly don’t think Arsenal will make it [in the top four], I think Chelsea will finish above them.

“Chelsea have still got so many good players and if they get [Antonio] Rudiger back and [N’Golo] Kante in the team I think Chelsea are a very different side.”