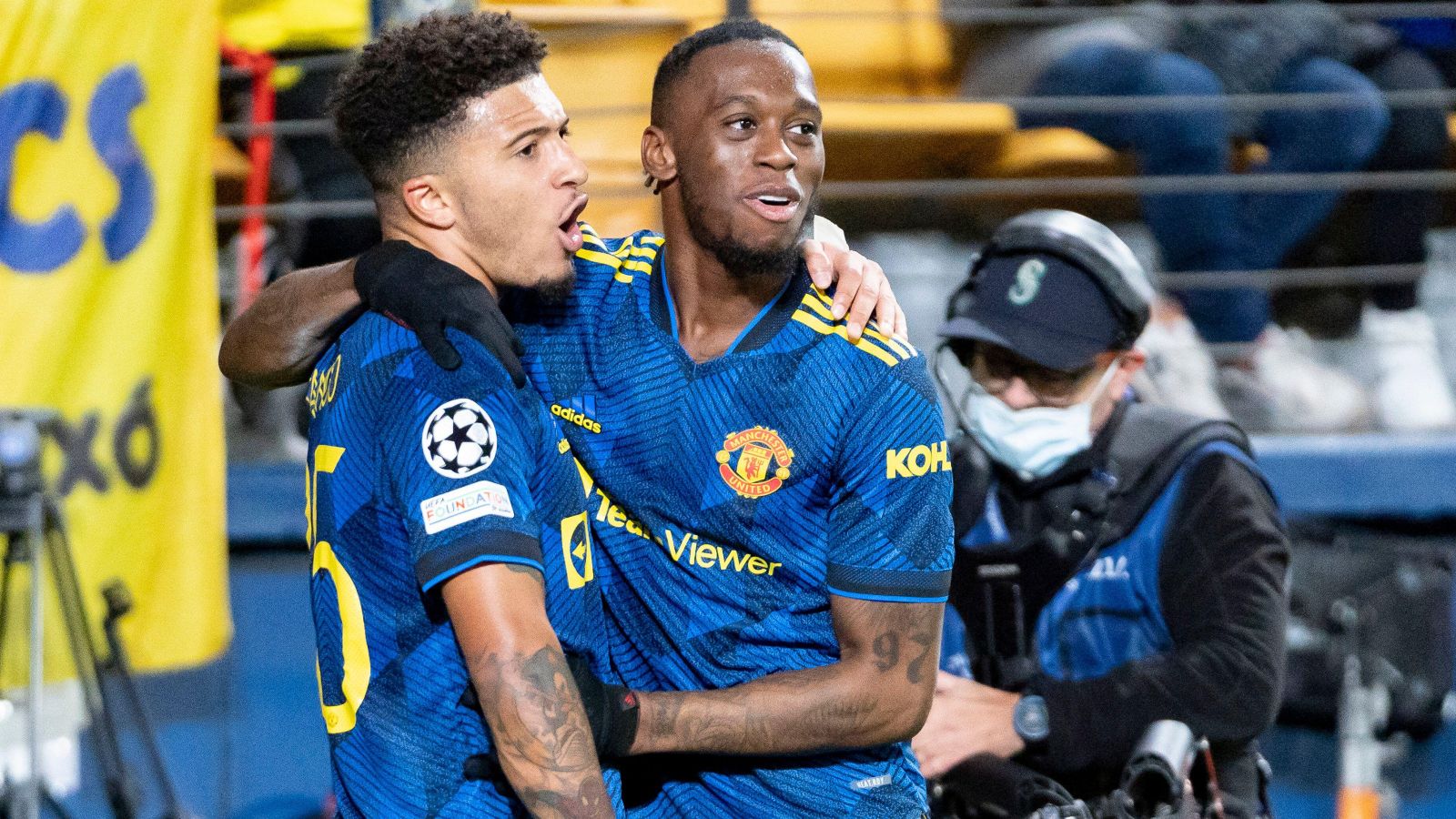 According to reports, Crystal Palace are ‘firm favourites’ to sign Man Utd defender Aaron Wan-Bissaka on loan this summer.

Wan-Bissaka progressed through the ranks at Crystal Palace. He made a name for himself during the 2018/19 campaign as he played 46 times across all competitions.

His form that season tempted Man Utd to sign him for £45m plus an extra £5m in add-ons.

The right-back was key throughout his first two seasons at Old Trafford but he fell down the pecking order last term. He did not play a part in any of their last five Premier League games.

Last month it was revealed that Man Utd are ‘open to offers’ for the defender as he does ‘not feature’ in Erik ten Hag’s plans.

90min are now reporting that Crystal Palace are ‘firm favourites’ to sign Wan-Bissaka and they are ‘in pole position to secure his services’.

It is understood that United’s preference is to let the full-back leave on loan. The report adds that Palace are also ‘closing in on signing’ England goalkeeper Sam Johnstone on a free transfer.

Elsewhere, Man Utd reportedly want to bring in a new senior player to the club this summer after a number of departures.

Edinson Cavani, Lee Grant, Jesse Lingard, Juan Mata, Nemanja Matic and Paul Pogba will all leave the Red Devils at the end of this month when their contracts come to an end.

It gives new permanent Man Utd boss Erik ten Hag some room to manoeuvre in the transfer market with the Dutchman eyeing a number of new faces this summer.

And GiveMeSport claims that Man Utd ‘are keen to sign at least one player aged 30 or over’ as they ‘want a new senior player to come in’ after losing Mata, Matic and Cavani for next season.

Cristiano Ronaldo and Phil Jones are the only two players left over the age of 29 and under Ten Hag the Man Utd players can expect ‘changes to pretty much every element of the squad’.

Former Tottenham midfielder Christian Eriksen is one possibility as Ten Hag looks to make sure there is ‘enough experience on the field to help manage difficult moments’.

‘Outside of the club there may be concerns over whether they have missed Eriksen’s best years, yet inside the club that is not the case.

‘His mindset and professionalism could be key to taking the side into a new era along with 37-year-old Ronaldo.’