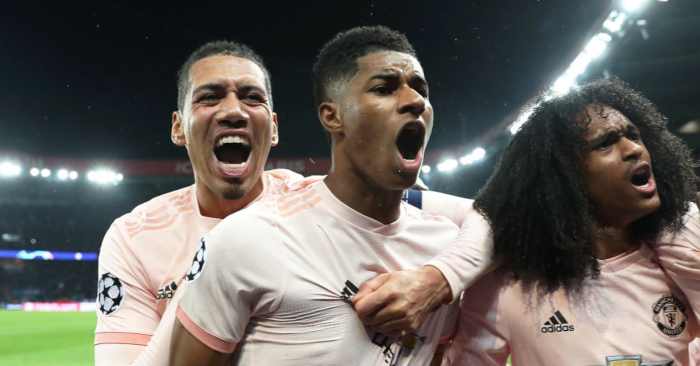 Manchester United youngster Tahith Chong is looking for a ‘new adventure’ away from Old Trafford, according to a report in Italy.

Chong has entered the last year of his contract at Old Trafford with no noises about a potential extension coming from the club.

The Daily Mail claimed earlier this month that Juventus are ‘watching’ the 19-year-old, who predominantly plays as a winger for the Red Devils.

Any potential move to Juve will provide United fans with flashbacks to when they let Paul Pogba join the Old Lady for free in 2012 before signing him back for £89million only four years later.

The report adds that they have ‘unsurprisingly started looking around in search of a new adventure’ and are keen to find a club that would ‘help him become a great’.

Chong ‘seems to particularly like’ the idea of moving to Juventus with the report claiming talks have taken place between the clubs.

There is more than the Juventus offer ‘on the table’ and Man Utd are also understood to be trying to tie Chong down to a new contract.