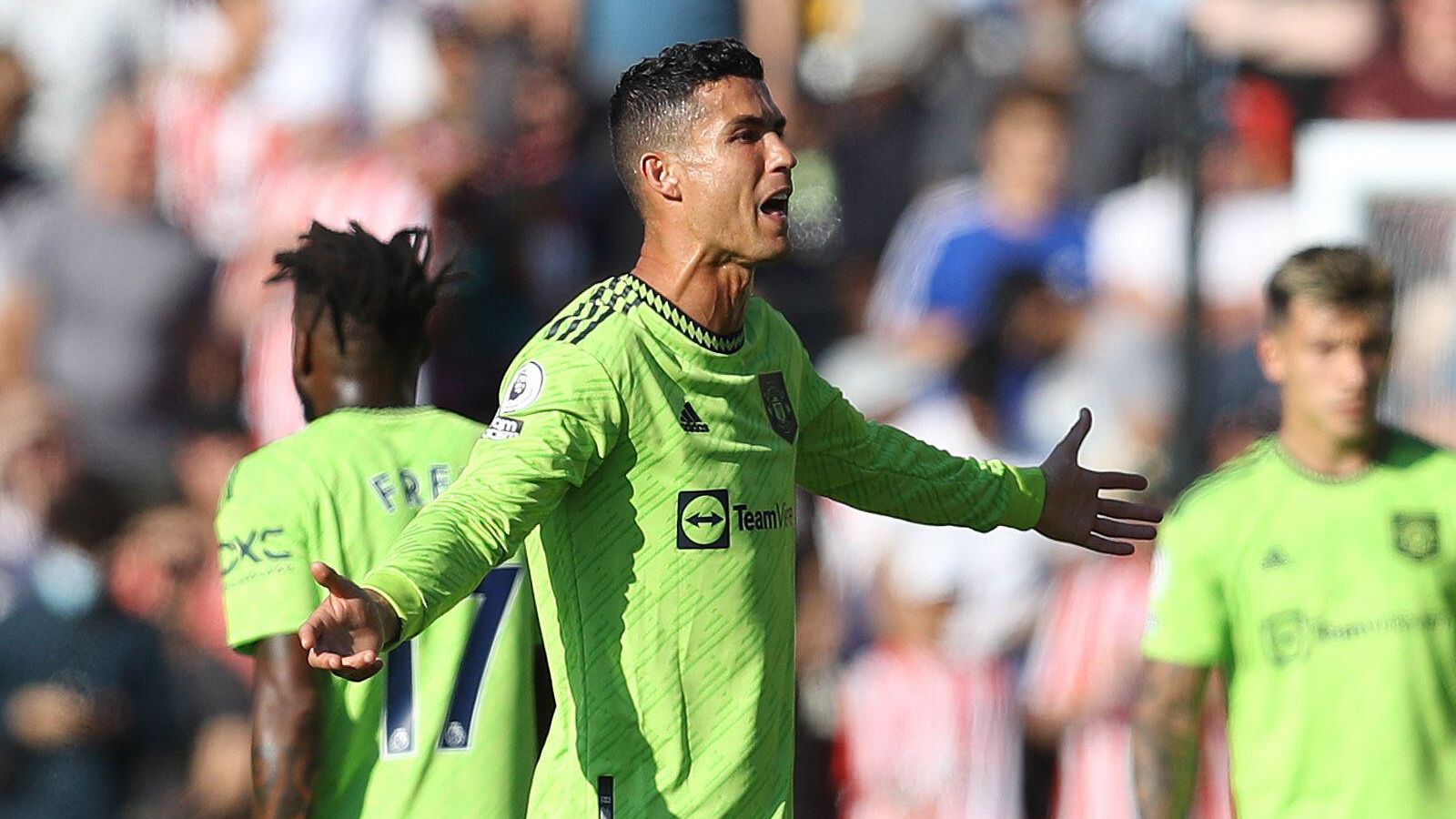 Fabrizio Romano has claimed that Man Utd are currently ‘working on six deals’ ahead of the end of the transfer window on September 1.

It really cannot be a shock to anyone that United still have so much to do during the remaining ten days of this summer’s window.

Up to now, they have only signed three players with Lisandro Martinez, Christian Eriksen and Tyrell Malacia moving to Man Utd.

They are set to announce their fourth signing though, with Casemiro primed to be unveiled as a United player on Monday. He is joining the club for a fee of up to £70m.

This is one of six deals Man Utd are working on overall. Romano has noted that they want to sign a new right winger, with Antony and Cody Gakpo being targeted.

Antony has been linked with United throughout this summer, but Gakpo is considered a cheaper alternative to the Brazilian, who is valued at around €100m.

United are also known to be in the market for a second-choice goalkeeper after Dean Henderson joined Nottm Forest on loan.

In a video with ‘Man Utd working on six deals’ in the title, Romano has revealed the two ‘keepers they are after.

Finally, he spoke on United’s last two deals, as they look to find a solution for Cristiano Ronaldo and Eric Bailly:

“It’s not over, because Manchester United are working on many deals,” Romano stated via his YouTube channel.

“New second goalkeeper Yann Sommer is in the list, but we know it is not easy because Borussia Monchengladbach are offering him a new three-year deal and he wants to be an important player because of the World Cup upcoming.

“But also Odysseas Vlachodimos, the goalkeeper from Benfica, is attracting interest from Ajax, from Manchester United – so Vlachodimos could be an opportunity in the next days, but it depends on the price, because it’s never easy to negotiate with Benfica.

“Not only the second goalkeeper, of course. Let’s see what happens with the other targets in different positions.

“Of course, we need to see what’s happening with Cristiano Ronaldo in the next weeks, because they will be pretty busy with Cristiano and the final decision to make on his future.

“Then, about the outgoings, there’s a deal with Olympique Marseille for Eric Bailly.

“[It is] a loan with an option to buy in case OM qualify for the next Champions League, but still no agreement between Bailly and Marseille on the personal terms.”