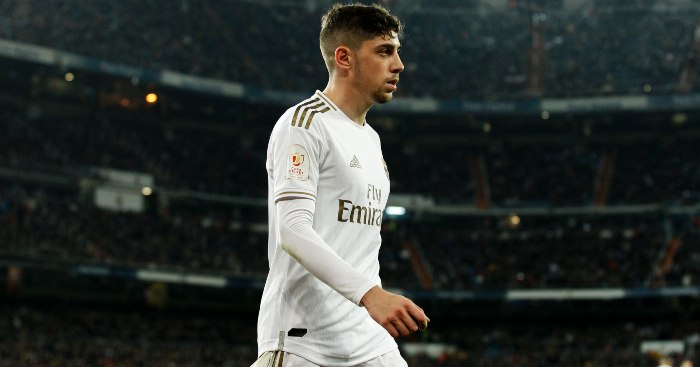 Manchester United have been warned they must meet Federico Valverde’s release clause to lure him from Real Madrid.

The 20-year-old midfielder has emerged as a target for the Red Devils as a potential replacement for Paul Pogba, who is wanted at the Bernabeu by Zinedine Zidane.

Valverde is currently under contract until 2025, after signing a new deal at the end of last year, which contains a €500million (£453m) release clause.

And, according to Diario Madridista, Real have no interest in selling the Uruguay international and have informed interested clubs including United that they will be demanding his release clause paid in full to secure his signature.