Home All The News Man Utd ‘years away’ from title challenge, says Cole 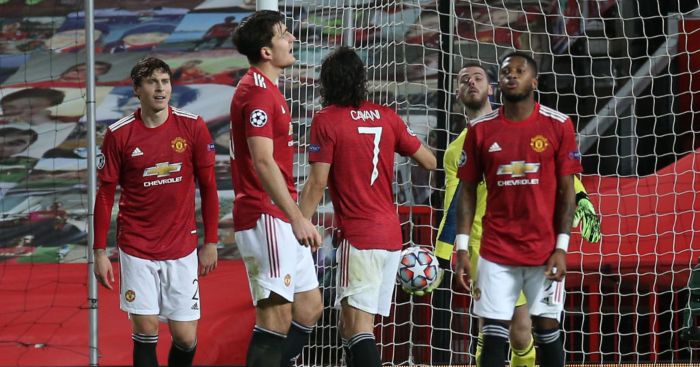 Manchester United are “a few years away” from a title challenge and should focus on qualifying for the Champions League, according to Andy Cole.

Ole Gunnar Solskjaer has said he will have a clearer idea as to whether United can challenge for the Premier League by New Year’s Day, following a tight run of vital fixtures.

But Cole is not convinced United have the consistency required to challenge the likes of Liverpool at the top of the table.

He said: “Manchester United are definitely not contenders for winning the Premier League this season.

“I still think the club are a few years away from realistically competing to win the Premier League.

“I think the priority for Manchester United at the moment is to qualify for the Champions League and to hope to have a good cup run in a domestic competition.

“The pressure really is on for Manchester United to finish in the top four and qualify for the Champions League on a consistent basis again, which is maybe hard to say after the years of success with Sir Alex Ferguson.

“Qualifying for the Champions League has to become the norm and the minimal expectation again before the club can move forwards.

“It’s been one step forwards and two steps back in recent years.”