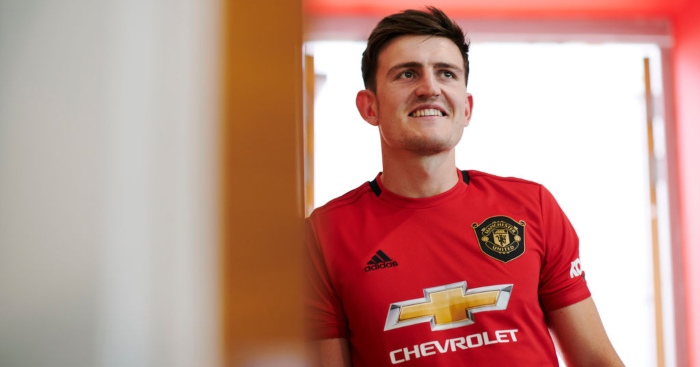 Rafael van der Vaart has questioned Harry Maguire’s ability and says he was shocked that Manchester United spent £80m on the centre-back.

United paid a world-record transfer fee for a defender to sign the 26-year-old from Leicester last week, having spent all summer negotiating a fee for the England star.

However, Van der Vaart was less than impressed with Maguire’s performance during England’s 3-1 Uefa Nations League semi-final defeat to the Netherlands back in May.

He told Sky Sports: “I was working for Dutch television during the Uefa Nations League and I remember we were saying ‘Harry Maguire was by far the worst player on the pitch. Then two months later he signs for £80 million!”

Maguire was quickly defended by Sky Sports pundit Jamie Redknapp, who reassured the former Tottenham midfielder that ‘he can play’.