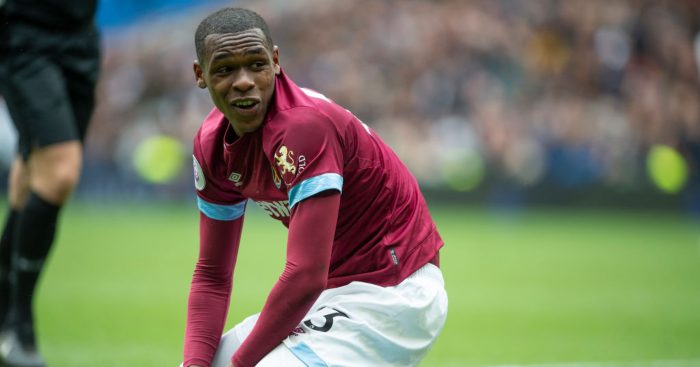 Manchester United are preparing to make an offer for West Ham defender Issa Diop, according to reports.

The Telegraph reported in mid-June that West Ham have not received any formal offers for Diop but the east London club would only consider an offer in excess of £75million.

Diop joined the Hammers last summer for £22million from Toulouse and the club have put what is described as a prohibitive valuation on the defender to ward off any interest from United or anyone else.

Reports in L’Equipe (via Sport Witness) on Tuesday claim that United are preparing to make an offer for Diop in the coming days as United’s transfer ‘hammer’ is ready for action.

There had been other reports claiming an offer had been already made for Diop, however L’Equipe back up the Telegraph by saying that no formal offer has been made for the defender.

Harry Maguire among others has been linked with a move to Old Trafford as Ole Gunnar Solskjaer looks to improve his defence this summer.

The French publication adds that a proposal below €50million would be hard to imagine as West Ham are keen to hang onto Diop.

Diop will ‘observe the progress of discussions with interest’ but is unlikely to request a move away from the London Stadium.