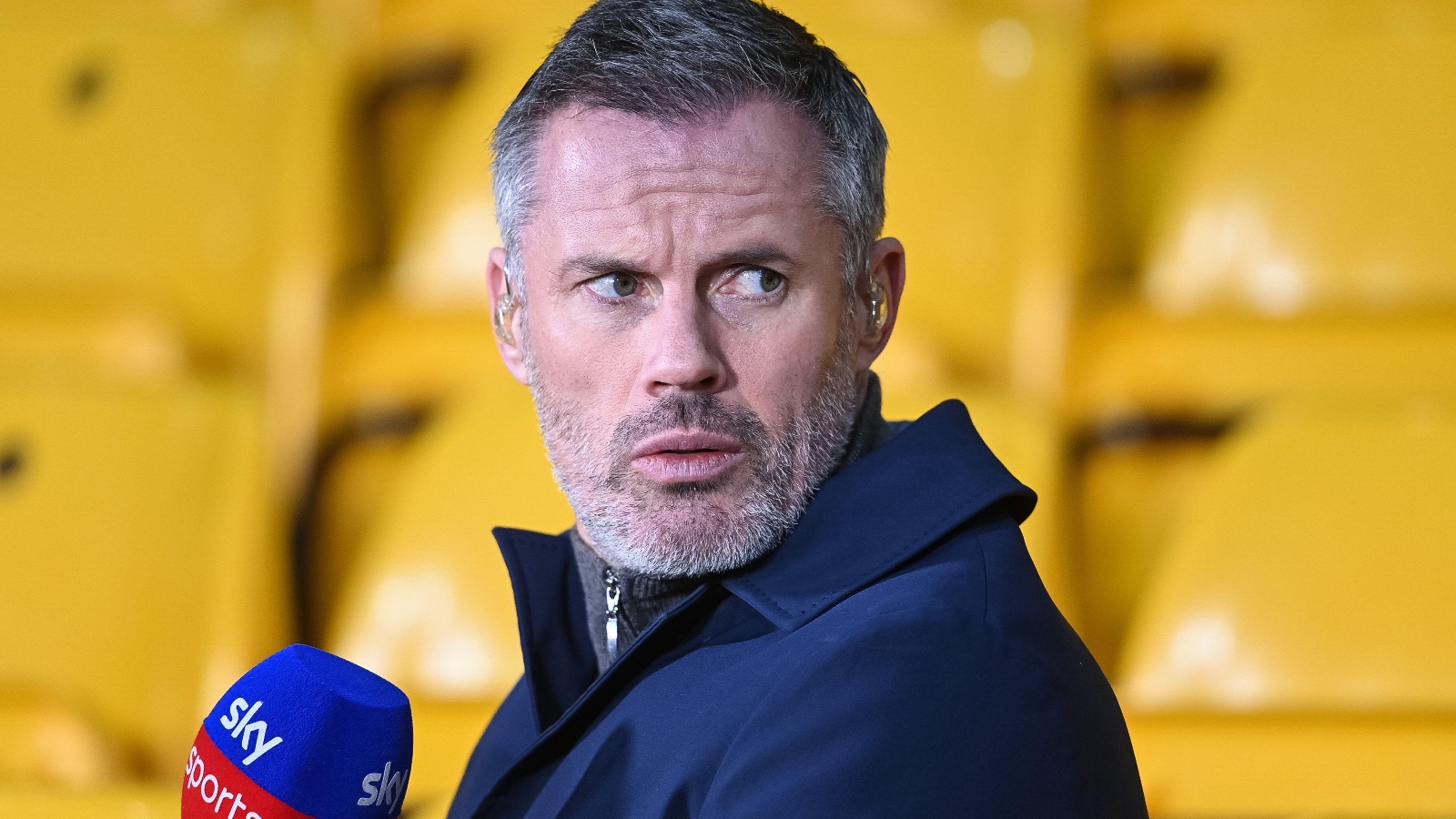 Jamie Carragher reckons Liverpool will be unable to catch Manchester City in the race for the Premier League title if City triumph this weekend.

Pep Guardiola’s side are top of the table but have seen their 13-point lead over Liverpool reduced to a point after the Reds won ten league games in a row.

On Sunday, the two sides will lock horns at the Etihad in what has been billed as the title decider. Carragher is anticipating a 1-1 draw, but fears that if City win, then there will be no catching them. If Liverpool win, on the other hand, then Carragher believes that City would still be in with a chance.

“I think it’ll be a draw, that’s not sitting on the fence, I just think the teams are so evenly matched and that a draw wouldn’t be the end of the world for either team in some ways,” Carragher said on the Sky Sports Football podcast.

“If it’s level with 10 or 15 minutes to go, it’ll be interesting to see what the managers do, whether they go for it or settle for a point.

“Both teams, if it finished as a draw, I think would say ‘okay, we’ve got seven games to go here’. The first game was a draw, both teams are so evenly matched, City have a slight advantage being at home but it’s going to be a 1-1 draw for me.”

He continued: “I think it’ll decide the title more if City win – I don’t think it will if Liverpool won. Four points with seven games to go is a big lead.

“These two teams notoriously win games week after week. There’s still a way to go, no doubt, but if City were to win I think they’d have to throw it away with how long there is left.”

“Man City, no doubt, have the edge in terms of quality, and in every other area I think Liverpool have the edge but we talk about big games, how important that part of the pitch is, and certainly at Anfield, Manchester City dominated the first half when they were at their best.

“Liverpool came into it, knew they had to improve, and City then ended up salvaging something late on. I think Ruben Dias being out is a big blow for Man City, he’s a fantastic player, and their closest thing to Van Dijk in some ways, a real leader at the back.”