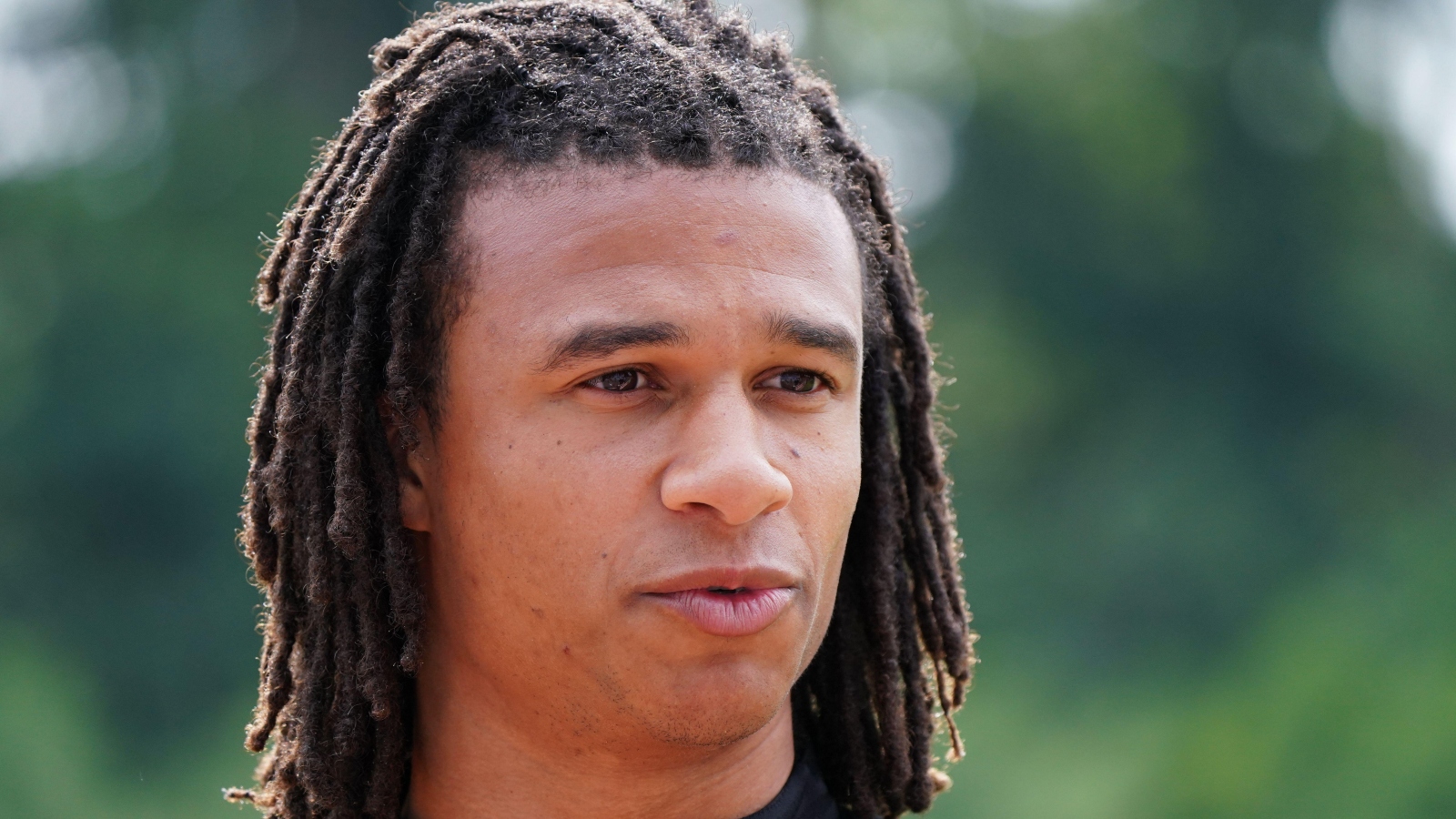 Nathan Ake has confirmed that he ‘intends’ to stay at Manchester City and fight for a place in their starting XI next season.

The Dutch defender has recently emerged as one of Newcastle’s top summer targets.

A report last week stated that the Magpies would have to cough up £50m to sign Ake, two years after he joined City for £40m.

He is under contract at the Etihad until 2025 but has never been first choice under Pep Guardiola given the Spanish manager’s options in the heart of his defence.

Whilst on international duty with the Netherlands, Ake discussed his time with Manchester City and has revealed that he is not looking to leave the Premier League champions.

“Last season was very unhappy due to injuries, I don’t really count that year,” he told NOS. “This season I was really 100 percent present and I played more. You notice an improvement in yourself, how you play. I felt good.”

When asked if he is aiming for a starting berth next season, Ake said: “I will go into the season with that intention. I will do everything I can to play even more.”

Ake is also reported to have told Dutch newspaper De Telegraaf (via Sport Witness): “I am going to show myself even more next season. In principle, I just want to continue at City.”

Elsewhere, Paul Pogba has said he wants to “feel loved” and “appreciated” at his next club with a free transfer in the pipeline following his Manchester United exit.

Pogba – who is rumoured to be re-joining Juventus following the expiry of his Red Devils contract – told UNINTERRUPTED: “I just want the best for me. I’m thinking, putting everything together, take my time, and I’m just looking for the best, I want to play football, be myself always, and enjoy what I do.

“I need to enjoy what I do because otherwise I cannot perform well. I don’t want to be thinking negatively. We can be losing games, trophies but you have to be happy and enjoy yourself – that’s what I’m looking for.”

He added: “Everybody wants to feel loved, everyone needs that in your soul to feel appreciated. Everything you do even when you grow up, when you do a good thing you like to hear well done, nice, it’s always been like that even adults we need that.”