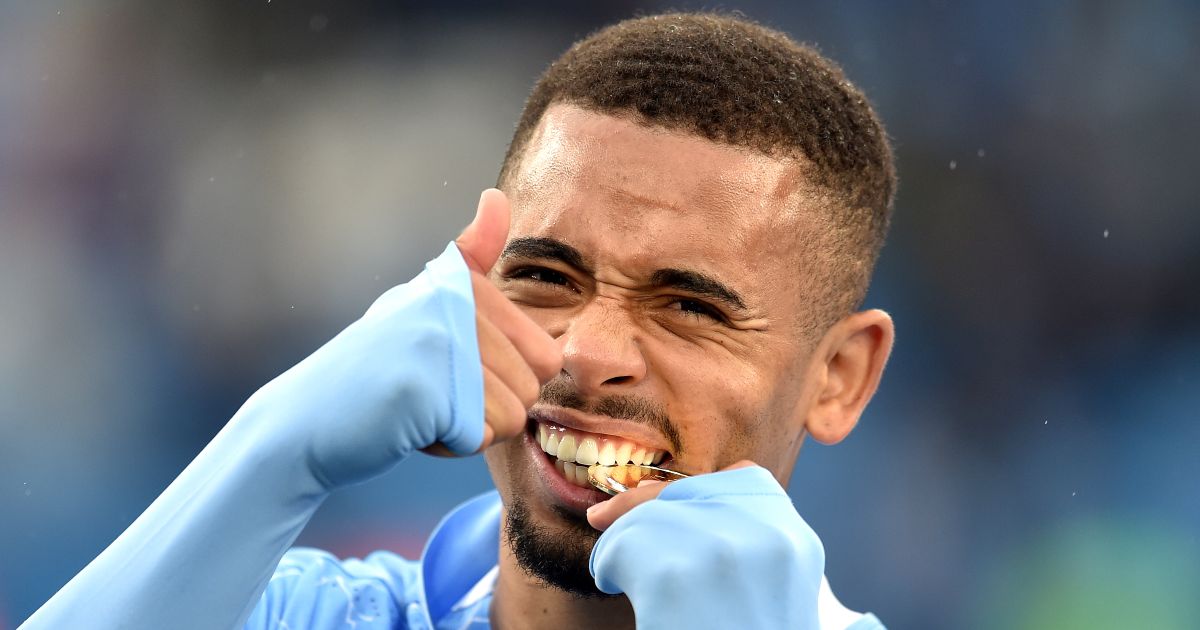 The show was over at the Etihad Stadium in Manchester City’s final Premier League fixture against Everton, but Sergio Agüero will still be hoping for one hell on an encore. It was at the peak of his powers, his most valuable, that the Argentine said he wouldn’t leave City until he won the Champions League. On Saturday night in Porto, he’ll get the chance to make his fairytale farewell.

At the time, Agüero held all the cards in that situation. He was a world-class striker at the peak of his powers; any club anywhere would have moved heaven and earth to prise him away. But he said it out of loyalty; when he made the switch from Atletico Madrid in the summer of 2011, nobody could have envisaged his impact on the club or English football. City were still the rich pretenders, and he turned out to be their most transformative of signings under the constant threat of Real Madrid or Barcelona turning his head. He fell for half of Manchester as hard as it fell for him; he’s the fourth-highest Premier League goalscorer, the highest at a single club; he’s City’s greatest ever striker and, of course, because it seems to matter, Noel Gallagher’s favourite.

No love is greater than City fans’ love for Sergio Aguero

His final bow will be against Chelsea, and he won’t want the most recent history to repeat itself. With an early claim of his fifth Premier League title on the line this month, Agüero took and missed a penalty in the most humiliating fashion possible: a failed Panenka. Pep Guardiola’s side were 1-0 up and, on the brink of half time, just over 45 minutes away from glory. Missing was the catalyst for a Blues comeback and their second victory over City in a matter of weeks after knocking them out of the FA Cup semi finals, ending their hopes of a historic quadruple.

It is Guardiola’s first appearance in the showpiece for a decade, and he has a point to prove. Numerous failed opportunities with Barcelona, Bayern Munich and City — usually thanks to him overthinking his tactics — have given him a reputation as a choker. He’ll go for his strongest team, and that no longer includes Agüero. His cycle is ending and he could leave a Champions League winner, but City, and Guardiola, have made the decision for him.

The story behind last weekend’s tears, adulation and on-pitch parties is slightly more upsetting; Agüero, now close to 33 and injury-prone, is being cast aside by the club where he once was king. Guardiola, for all his tributes, has moved on and so has the team. Ironically, he looks set to get that move to Barcelona, but with much less fanfare than he would six or seven years ago.

There was a feeling of unease with Agüero in his first season at City, 2016/17, because Guardiola didn’t feel he worked hard enough; it was possible he would have sold him. Now he is no longer able to be effective in Guardiola’s team.

When his departure was announced, there was an instant clamour to speculate over his replacement. Rather than just simply tabloid narrative, it became a widely-held belief that Erling Haaland, the 20-year-old Borussia Dortmund hotshot, would join because he was instantly capable of filling the void. But that void doesn’t really exist anymore; Agüero has scored just four Premier League goals in 12 games this season, two of which came on Sunday. Guardiola, who has always remained coy on the possibility of signing a striker, has preferred a false nine approach, taking the focal point, and therefore the burden, away from one position.

Following City’s recent 4-3 win against Newcastle United at St James’ Park, Guardiola admitted he was beginning to see hat-trick hero Ferran Torres, who joined last summer from Valencia predominantly as a winger, in a central role. 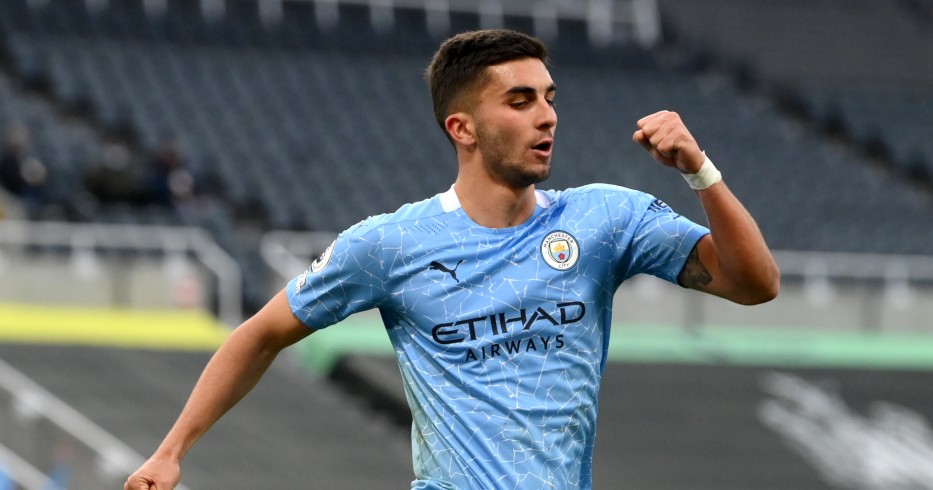 But one component in this entire debate has been unfairly overlooked, and that in itself shows just how he is viewed by English football as a whole, is Gabriel Jesus. The 23-year-old is set to lead the line for Brazil at the Copa America over the next couple of months, but doesn’t stand as a viable candidate to fill Agüero’s boots according to many. It was his arrival from Palmeiras in January 2017, six months after originally signing, which sparked those Agüero exit rumours. An explosive start, with a goal and assist on his full league debut, and his propensity to press from the front and play with a heavier intensity than Agüero, clearly shifted Guardiola’s thinking, but a broken metatarsal soon after ruled him out for the season and the status quo became set from there.

Jesus has rarely been selected ahead of Agüero since and, as a result, has struggled to escape his shadow. Whenever he would stand in and miss chances, it was often pointed out just how much more clinical Agüero was. It seemed the expectation had become for Jesus to match one of the best strikers in the world, or he simply wouldn’t be deemed good enough. The discourse has since lacked the necessary nuance and Jesus has become rather under-appreciated and dismissed.

City no longer rely on a striker with the potency of Agüero at his peak, and Jesus remains perfectly suited to Guardiola’s style, even if he hasn’t asserted himself as much as he would like over recent months. His goalscoring record is impressive considering the number of substitute appearances he has made; nine this season could easily be improved upon if he were to be given a more consistent run in the team.

Perhaps Guardiola will buy Haaland, or maybe go into next season without a recognised striker. But the disregard of Jesus’ credentials simply because, despite being a young player still learning his trade, he has been found out in a comparison to Agüero, is incredibly unfair. The latter’s race is run and his story is ending; the only way City, and the Premier League, can move on is if they allow his replacement the chance to be his own man, and that could be enough for Jesus to thrive.