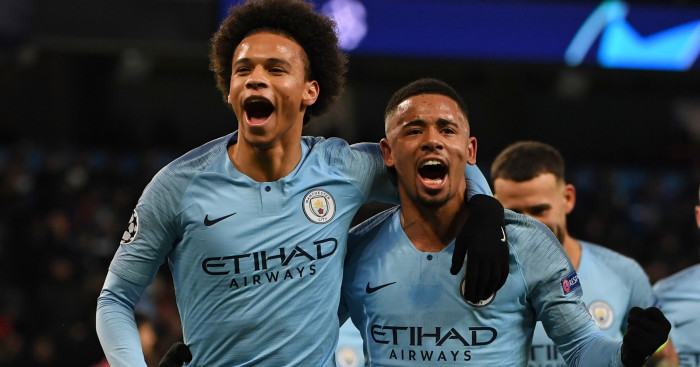 Bayern Munich have been informed that long-term transfer target Leroy Sane has switched agents as Bayern continue to try to lure the Manchester City winger to the Bundesliga.

Sane was thought to be on the brink of joining Bayern in the summer but damaged knee ligaments against Liverpool in the Community Shield in August.

The club were willing to pay around £100million to sign the German international but City were demanding £150m.

However, with Sane now back in training and nearing a return to action, Bayern have reignited their interest.

Sane switched representatives from David Beckham-owned agency DB Venture to LIAN Sports this week and Salihamidzic was informed of the change.

Bayern will not move to sign the 23-year-old this month but foundations are being laid to sign Sane in the summer.

“It is not an issue for the winter window,” Salihamidzic said when probed on the latest update last week.

Sane’s Etihad Stadium contract expires in June 2021 and he has rebuffed City’s offers of an extension.