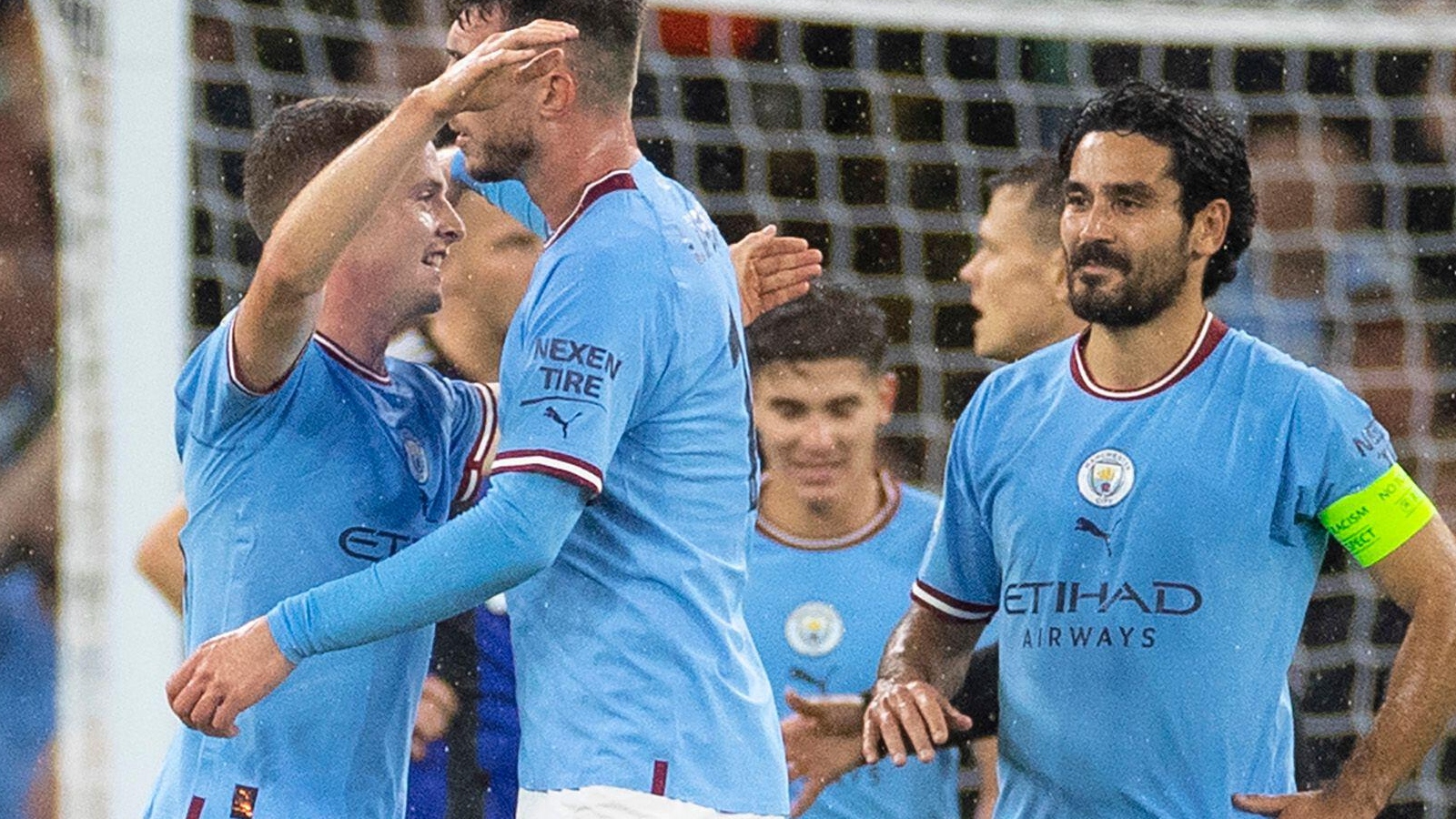 Barcelona are eyeing a move bring midfielder Ilkay Gundogan to the Camp Nou from Manchester City this January.

According to reports in Mundo Deportivo, the La Liga club see Gundogan as an option to bolster their midfield as they anticipate the departure of Franck Kessié.

Barcelona feel Gundogan represents the type of player that manager Xavi Hernández wants to bring into the club.

Having played under former Barcelona manager, Pep Guardiola, since 2016, the City captain has developed into a versatile midfielder who can play across a range of different positions.

This is not the first time in recent months that Barcelona have looked to sign Man City midfielders.

It seemed Bernardo Silva was set to leave Manchester in the direction of Barcelona this summer, however, after the Portuguese attacker signed a new contract at City, Gundogan has now become Barcelona President Joan Laporte’s prime target.

The German midfielder’s contract at City expires at the end of this season, and there has yet been no talk of renewal, but it would seem unlikely that Guardiola would be willing to let his captain leave halfway through the season.

However, it has also been reported that City are working on a bid to sign Jude Bellingham in time for the start of next season.

If the Dortmund midfielder were to come to Manchester, he could very likely take Gundogan’s place in the starting XI, limiting his playing time at the club.

This prospect could inspire Gundogan to make the leap if Barcelona did come knocking.

If the German does spurn Barcelona’s advances, they have lined up Youri Tielamans as a potential plan B.

Like Gundogan, his contract ends in the summer of 2023, but unlike the City player, Tielemans has made it very clear that he has no intention in renewing.

Arsenal currently seem best placed to snap up the Belgian on a free at the end of this season, but Leicester may be swayed by the offer of receiving money for the midfielder if his eventual departure from the King Power is inevitable.

Barcelona have had a turbulent start to the season.

They currently sit top of La Liga but they failed to progress through their group stage of the Champions League and face a tough Europa League play-off against Manchester United.

Xavi has been trusted with the rebuild, with the hope being that the former star can return the club to the levels it reached during his playing days.