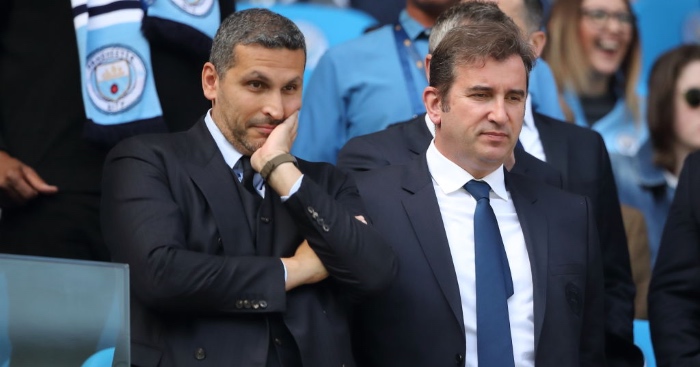 Manchester City’s owners are reportedly in ‘advanced discussions’ to take over Ligue 2 side Nancy.

L’Equipe (via Sport Witness) claims a significant increase in TV rights in French football has increased interest in the country’s football clubs, with Nancy among a few sides approached by investors.

Those in charge of City’s club planning had been ‘studying’ the possibility of buying Nancy for months, according to the claims, but City’s recent problems associated with FFP are also said to be a factor.

City Football Group want to increase their standing in European football following their recent UEFA ban from European competition, with the owners apparently believing buying further football clubs to be the answer.

Nancy currently sit 14th in Ligue 2, closer to relegation than promotion to the top flight.