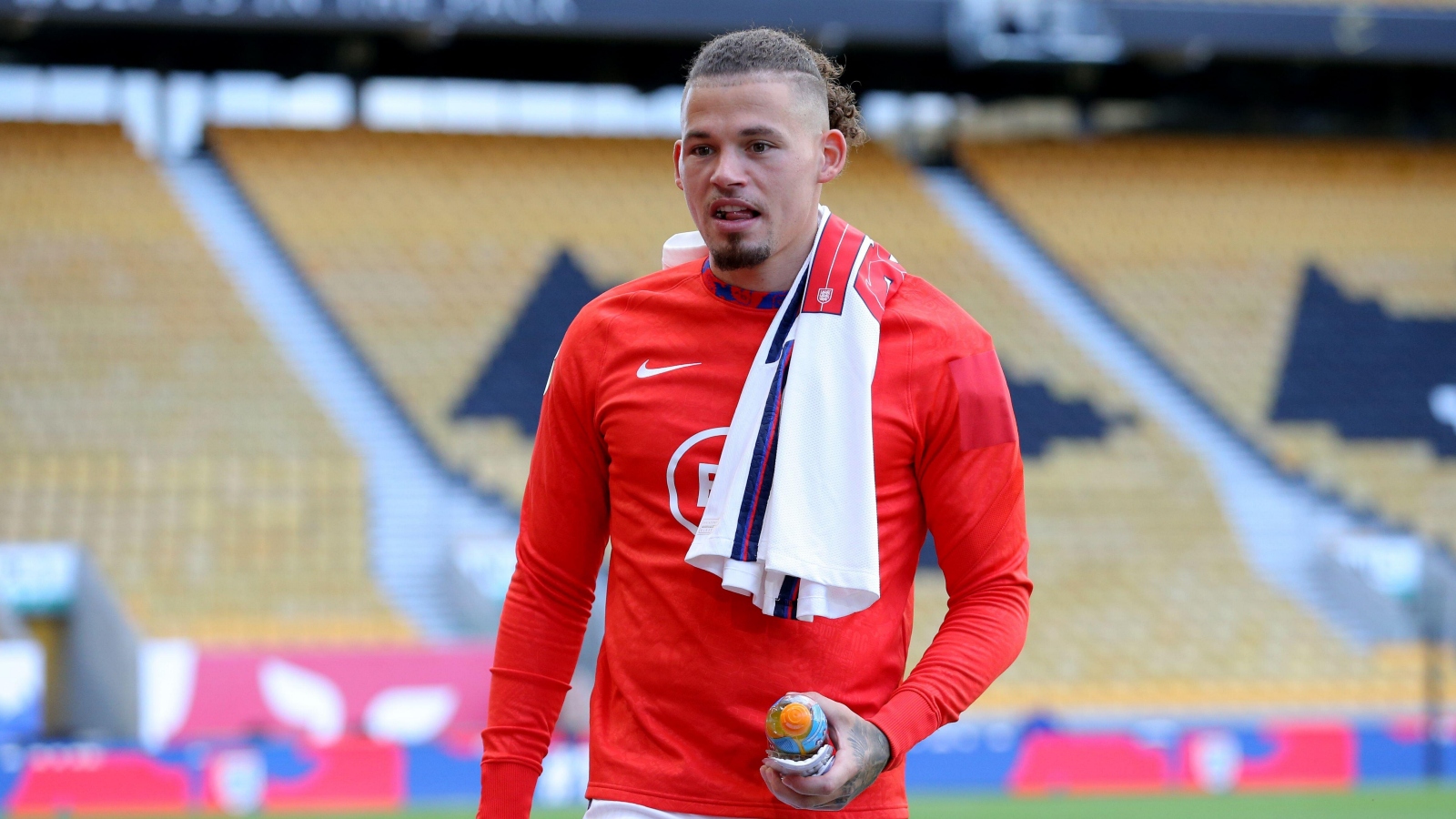 Manchester City have agreed a £45million fee with Leeds United for England midfielder Kalvin Phillips, according to reports.

They are also keen on signing Marc Cucurella and have reportedly agreed personal terms with the Brighton left-back.

According to The Athletic reporter David Ornstein, Manchester City have now agreed a fee with Leeds for Phillips.

City will pay £42m up front with potential bonuses worth £3m. 18-year-old midfielder Darko Gyabi will move to Elland Road in a separate £5m deal.

Phillips is currently on holiday and scheduled to arrive for pre-season with Leeds on July 4, however, a deal could be finalised next week.

The 26-year-old has two years left on his Whites contract.

Leeds have already signed Marc Roca from Bayern Munich for around £10m and will now look to reinvest the Phillips money into one or two new midfielders.

They are believed to be interested in signing RB Leipzig’s Tyler Adams, who played under head coach Jesse Marsch at New York Red Bulls.

Phillips came through the Leeds academy and was integral in their 2019/20 promotion campaign and was again crucial as the Yorkshire club finished ninth in their first season back in the top flight.

The Whites narrowly avoided the drop last term. After suffering a long-term injury, Phillips returned for the club’s last eight games of the season as he guided them to safety at the expense of Burnley.

Speaking earlier this month, former Leeds defender Danny Mills claimed that the England international will become “another squad player” at Manchester City if he completes a move to the Etihad.

Mills told talkSPORT: “I think if he goes to Manchester City he becomes another squad player.

“I remember watching Rodri when he first came in to the football club and thinking ‘wow’.”