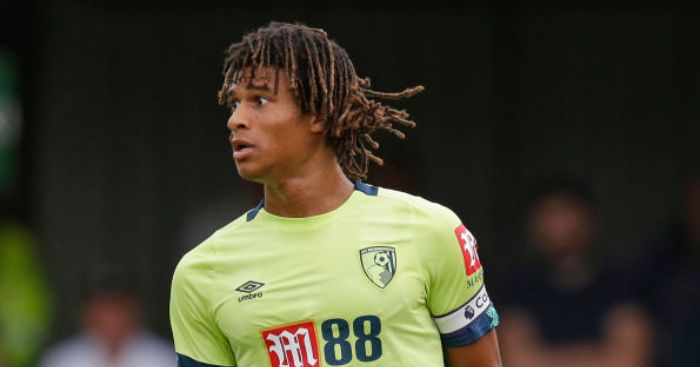 Manchester City have completed the signing of defender Nathan Ake from Bournemouth.

City agreed a £40million fee, rising to a potential £41m, with the relegated Cherries last week and the 25-year-old has signed a five-year contract.

Five players Manchester City and Pep Guardiola must build around

“City have been the best side in England over the course of the last decade,” Ake said on the club’s website.

“Coming here is a dream for me. This is a top side full of world-class players. Everywhere you look in this squad there are big names with international pedigree.

“Pep (Guardiola) is a manager admired across the world – what he’s done in the game speaks for itself. The success he’s had is unbelievable and the style of football he plays really appeals to me.

“I know I’m going to have to work hard to get into the side, but that’s what I’m here to do. I’ll do whatever I can to make an impact and help the team win silverware.”

With Aymeric Laporte missing five months of the current season through injury and Guardiola appearing to lose faith in a John Stones-Nicolas Otamendi partnership, midfielder Fernandinho often played as a makeshift centre-back.

Ake was a youth player at Chelsea and had loan spells at Reading, Watford and Bournemouth before joining the Cherries permanently for £20m in 2017. Chelsea reportedly had a buy-back option but chose not to exercise it.