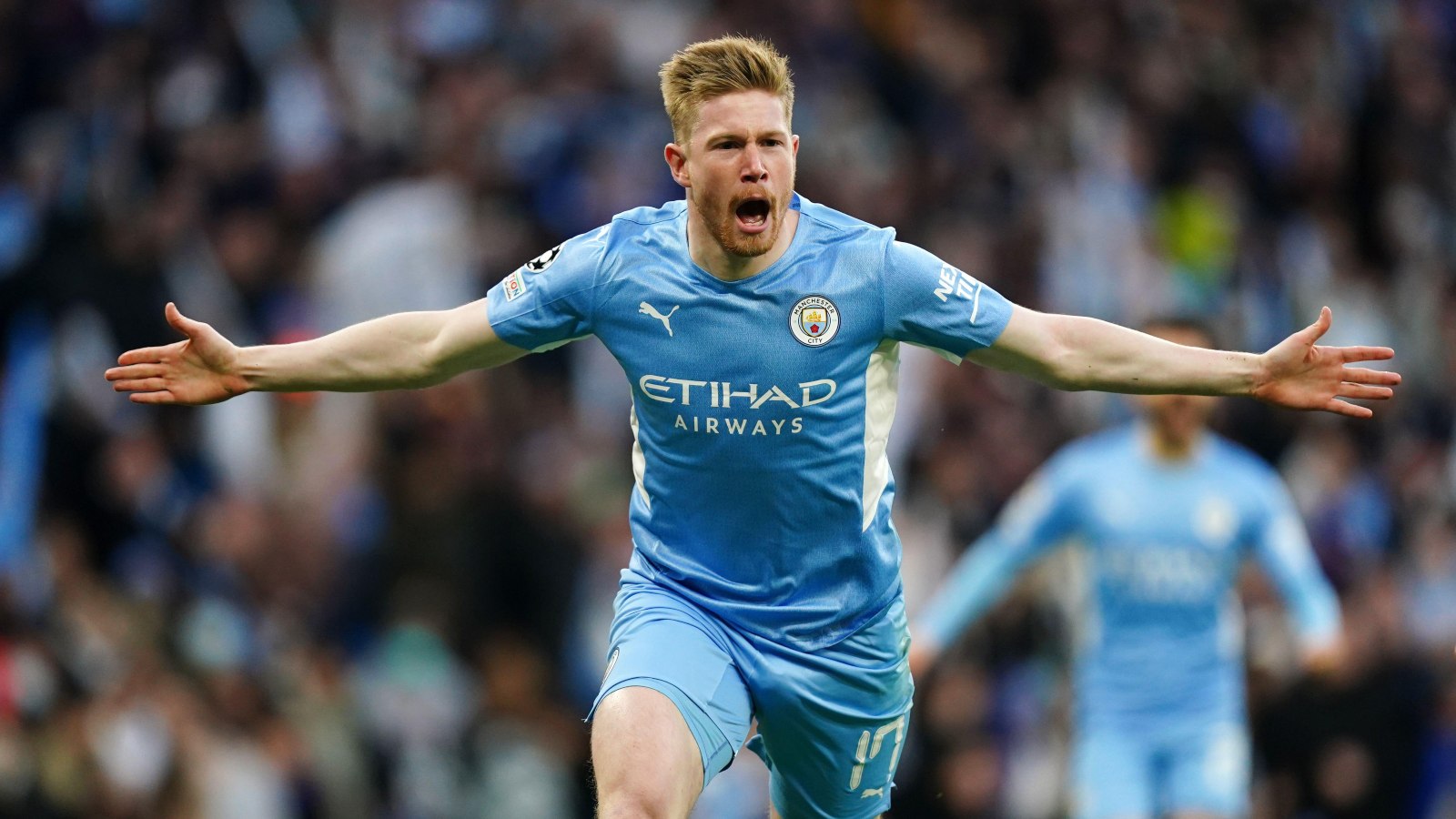 Salah had been the favourite for the award for the majority of the season but a dip in from in recent months looks to have been his downfall.

Having won the award in the 2019-2020 season, de Bruyne becomes the fourth player to have won it on numerous occasions following Thierry Henry, Cristiano Ronaldo and Nemanja Vidic.

It also means that a City player has won the award in that last three seasons following on from Ruben Dias last seasons and KDB in the campaign prior.

The @premierleague Player of the Season! 🌟#ManCity pic.twitter.com/1uFrYHceEr

Speaking to the official club website, the midfielder revealed his pride at being given the award for a second time.

“To win this award for a second time is an achievement that I am really proud of,” said the 30-year-old.

“There is so much quality in the Premier League and it is a pleasure to be nominated with so many other great players who have had incredible seasons for their clubs.

“I think my performances this season have been good and I am happy that I have been able to contribute with goals and assists throughout the season.

“Thank you to all of the staff, coaches and especially my teammates because without them this wouldn’t be possible.”

On picking up the young player of the season, de Bruyne’s teammate Foden added: “I’m very proud to have won this award for a second season in a row.

“There are so many talented young players in the Premier League this season and it’s a real honour to win it again.

“I have been really happy with my performances this season and it has been great to contribute to this team in what will hopefully be another successful year for us all.”