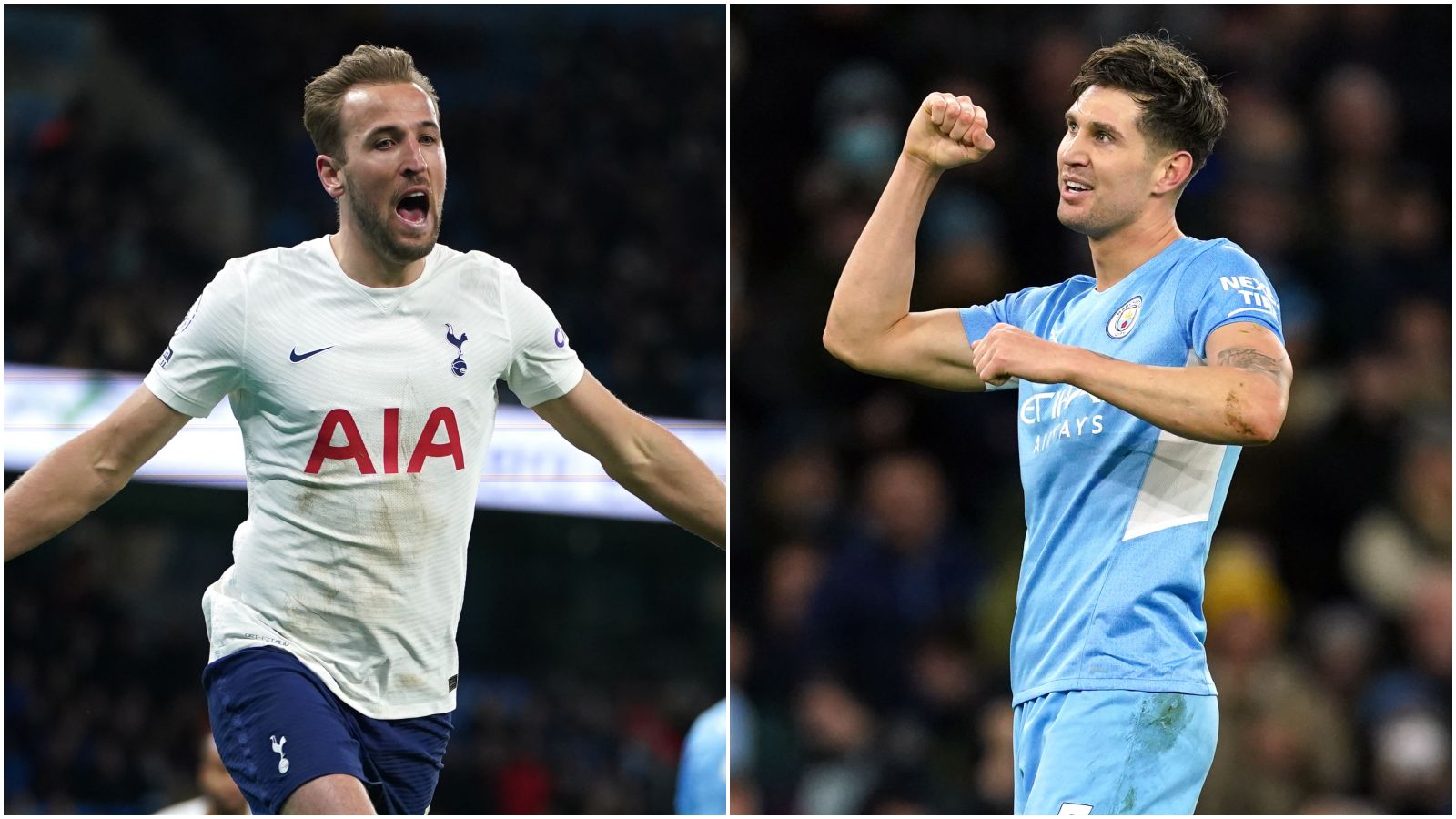 Liverpool and Arsenal might have the initiative when it comes to the title and top four, but the run-in favours Manchester City and Tottenham.

Aston Villa
That top-half tilt will be tested. Aston Villa will have a sizeable say in the title race, facing both Liverpool and Manchester City in the final two months, while a couple of fixtures against Burnley will need to slot in somewhere.

Brentford
The only remaining fixture Brentford face against a team not either hoping to qualify for Europe or avoid relegation is at home to Southampton in May. They should secure the points needed for safety long before then, or their final two narrative-laden matches are against Everton and Leeds.

Brighton
Graham Potter will be thankful that Brighton established a decent cushion long ago, because the Seagulls are on a dreadful curve and have statistically the most difficult run-in. A home game against Norwich really ought to halt those six consecutive defeats but after that come three of the top five, a meeting with Southampton, European hopefuls Wolves and a revived Leeds.

Burnley
It might be Sean Dyche’s greatest escape if he were to manoeuvre Burnley to safety. Their perennial games in hand have provided hope but things will surely get worse before they get better for the Clarets: Manchester City are next. Tottenham are currently their highest-placed opponents thereafter and Everton, Norwich and Watford await, so there is a chance.

Chelsea
The title race has not yet bee\n surrendered by Chelsea but it will take a gargantuan effort to maintain their current pace, while also eyeing up the Champions League and FA Cup. Those competitions represent the only opportunity Thomas Tuchel will have to face Manchester City and Liverpool, with Arsenal, Manchester United, West Ham and Leicester their remaining top-half Premier League opponents.

Crystal Palace
Patrick Vieira will be happy to exert full focus on delivering Crystal Palace their first FA Cup. He will have to plot a way past Chelsea and either Manchester City or Liverpool to do so, having played all six possible games against those teams already.

Everton
Frank Lampard must discover a way to reverse castrate his squad because Everton are in a spot of bother. They have more games left than most, but they include three of the top four and two more of the top seven. The absolute bare minimum would be to avoid defeat to Burnley and Watford, both of which are away from home.

Leeds
There is a similar situation brewing at Elland Road, although Jesse Marsch will justifiably point out that Leeds have a two-pronged advantage over Everton of four points and a whole load of momentum. Manchester City, Chelsea and Arsenal are their last top-half games; Watford are the only opponent currently in the relegation zone.

Leicester
Against all odds, this could still be a famous old Leicester season. They have the most forgiving run-in and the legs of their Europa Conference quarter-final against PSV are sandwiched between kind enough matches against Crystal Palace and Newcastle. Their toughest and easiest remaining fixtures based on league position are yet to be rearranged.

With their two goals against Brentford, Leicester City became the 13th side to score 800 goals in Premier League history.

Liverpool
Don’t make the mistake of thinking it all comes down to that April clash with Manchester City, which falls between their Champions League quarter-final legs against Benfica. Liverpool still have to navigate ways past Manchester United – planned for a couple of days after the FA Cup semi-final – Tottenham and Wolves, as well as a couple of teams scrapping for survival. And after all that, the inevitable slip will be at Southampton or something stupid.

Manchester United
Ralf Rangnick will know by now that there are no easy games in the Premier League, unlike the circus that is the Bundesliga. But he will have surely circled Norwich at home as an absolute gimme. Manchester United could build up a head of steam against Leicester, Everton and the Canaries; they will need it to travel to Liverpool and Arsenal in the space of four crucial days next month.

Newcastle
Wise of Eddie Howe to start gathering points between mid-January and early March, because those closing fixtures against Liverpool, Manchester City, Arsenal and then Burnley always did look daunting. They should be safe by the time they visit Norwich in April, a game which Ciaran Clark probably shouldn’t start.

Norwich
On the one hand, their highest remaining opponent is Tottenham in 5th and there are a fair few games left against those flip-flop-donning beach-dwellers of mid-table. On the other, they are Norwich.

Southampton
Ralph Hasenhuttl would probably rather face more of the European elite than just Liverpool, Chelsea and Arsenal, all of whom have yet to visit St Mary’s this season. It’s those meetings with Leeds, Crystal Palace and Brentford that could provide the biggest obstacles to a top-half push.

Tottenham
Antonio Conte will not have his wish to face Chelsea for a fifth time this campaign granted, but that desire to have the progress of his players properly tested will come against Liverpool and Arsenal. Beyond that, an ordinary team in the same position could actually have the upper hand in the race for fourth: seven teams currently 9th or below should all be beaten. But Spurs.

Watford
If Roy Hodgson steers Watford to safety, his knighthood should soon follow. The Hornets still have to visit each of the top three, with an eye on home games against four sides – Brentford, Leeds, Burnley and Everton – within eight points of them.

West Ham
On a different timeline, West Ham supporters would be frantically working out the permutations of an eight-game run in which they face three of the top four and five of the bottom eight. As it is, Everton (h), Brentford (a) and Burnley (h) take a clear and defined back seat to Europa League quarter-final legs against Lyon. Those five fixtures fall within the space of a fortnight that will shape West Ham’s season objectives and priorities.

Wolves
How silly it was to drop all those points against Leeds. Really quite immature. Win that match and Wolves would have been above West Ham, a point behind Manchester United and within five of Arsenal. As it is, Bruno Lage’s side have already played more games than most of the teams ahead of them and Manchester City (h), Liverpool (a) and Chelsea (a) are still to come.