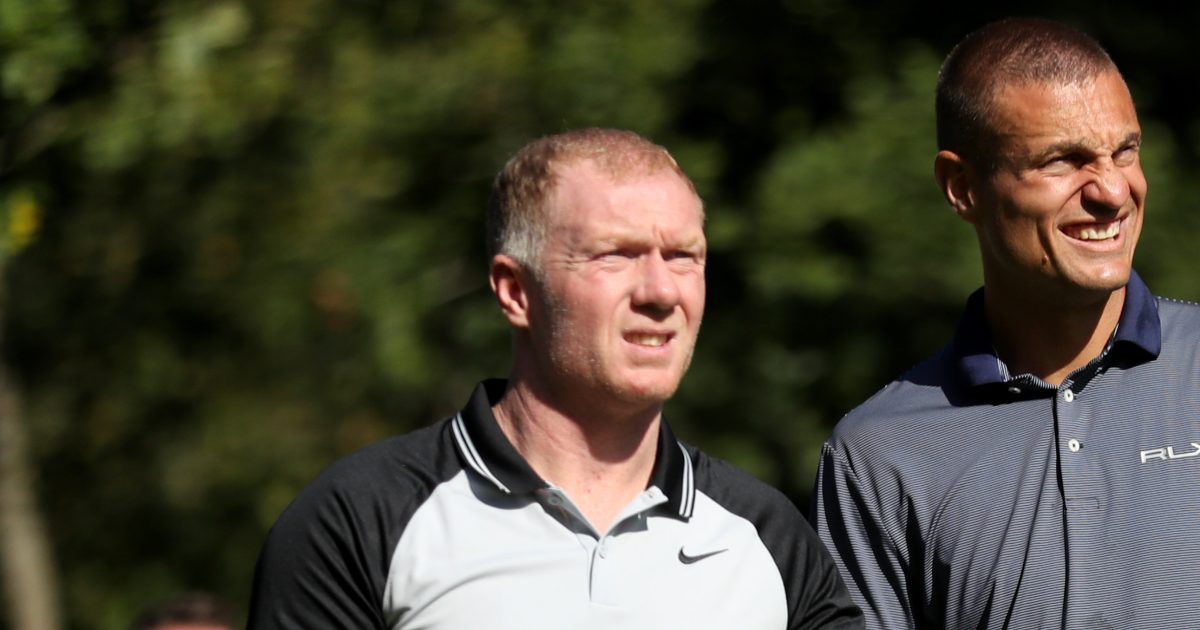 Former Man Utd player Paul Parker has compared Ruben Neves to Paul Scholes and he believes that the Wolves man can fulfil his potential at Old Trafford.

The Red Devils have already been busy in the transfer market this summer. Long term target Jadon Sancho has officially joined the club from Borussia Dortmund for around £73m.

It was announced last week that Man Utd had reached an agreement with Real Madrid for the singing of Raphael Varane for around £42m.

Solskjaer‘s side are also in the market for a midfielder. It was reported last month that they were “ahead of Arsenal” in the race to sign Wolves midfielder Neves. He is rated at around £35m.

“When journalists speak about him they always use a variation of words to effectively say he’s been around for ages. Has he reached his potential yet? I don’t think he has. He was a standout player for Wolves but not consistent week in week out.”

Parker went onto suggest that the Wolves star is similar to Man United legend Scholes.

He added: “When you talk about someone striking the ball there’s only one player I can remember doing that, and that’s Paul Scholes.

“If he was playing for a Manchester United with the quality around him you will see his game improve… players come to United and lift another level.

“Yes, more have struggled, but someone like Neves, coming to play with his countryman Fernandes, you’ll have someone who can play in deep areas and United have lacked that for a long time.

“It depends the path United want to take. Do they want a big name with a good marketing value or a big name who’s a big footballer? If it’s the latter, then Neves is a good player to go and get. And I think that’s the path they need to go down.”