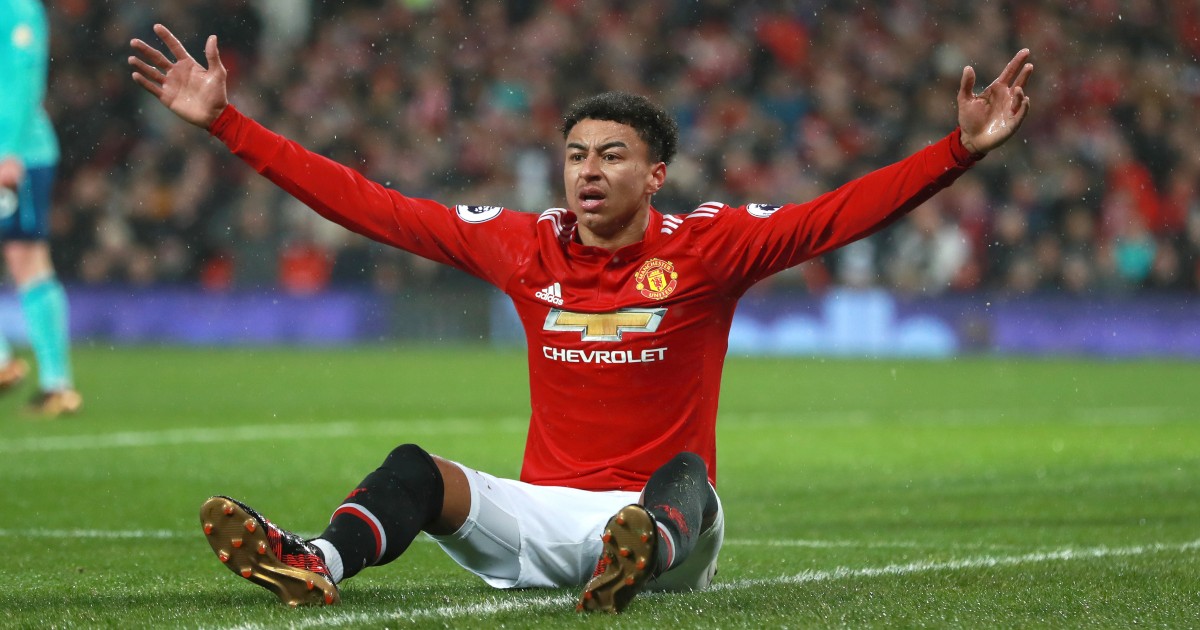 Manchester United have infuriated Jesse Lingard and the 29-year-old’s camp with their January transfer window conduct.

Lingard had hoped to leave the Old Trafford club during the season after Ole Gunnar Solskjaer’s summer promise of more playing opportunities was fulfilled by neither the Norwegian nor his interim replacement, Ralf Rangnick.

After making 14 appearances amounting to two starts and 273 minutes, Lingard, who still has two Premier League goals despite his limited chances, wanted to strengthen his claim for a place in England’s World Cup squad by heading elsewhere either on loan or permanently.

The forward had done similar during a particularly fruitful six-month spell at West Ham in early 2021, after which the club opened negotiations over extending his contract.

They proved to be unsuccessful, however, and Lingard’s deal will expire at the end of the current season, with Rangnick suggesting to supporters that is unlikely to change.

Many reports claim that Lingard and his representatives feel Manchester United are penalising him over that situation. The Guardian say ‘he feels the club are upset at his refusal to sign a contract beyond this season and are acting accordingly,’ while the Daily Mail and Daily Telegraph both state that Lingard believes he is ‘being punished’ for not committing his future to the club.

Newcastle emerged as a possible destination for the England international but the prohibitive cost of a loan deal has seen their interest waver.

Manchester United are demanding a £12m bonus if the Magpies avoid relegation which, on top of covering the entirety of Lingard’s wages alongside an initial £2.5m loan fee, would bring the total cost of a temporary move to around £16.5m.

Those obstacles have left Lingard feeling ‘let down and disrespected’ (The Guardian), ‘infuriated’ (London Evening Standard), ‘incensed’ and as though he is ‘a commercial property’ to the club (Manchester Evening News).

That final report, from Samuel Luckhurst in the MEN, adds that Manchester United believe Lingard would be worth £50m ‘on an open market,’ yet ‘sources close to the player’ have pointed out he would surely have been used more by the club in that case.

One intriguing development is that an unnamed Manchester United executive is claimed to have been so ‘worried’ about Lingard that they phoned the player on Tuesday to ask, “Where’s your head at?”.

The Times say Lingard and his ‘entourage were unimpressed,’ while the Daily Mail carry the same quote and report that he was ‘surprised’ to get the call, considering the stance that he wishes to leave has been made patently clear.