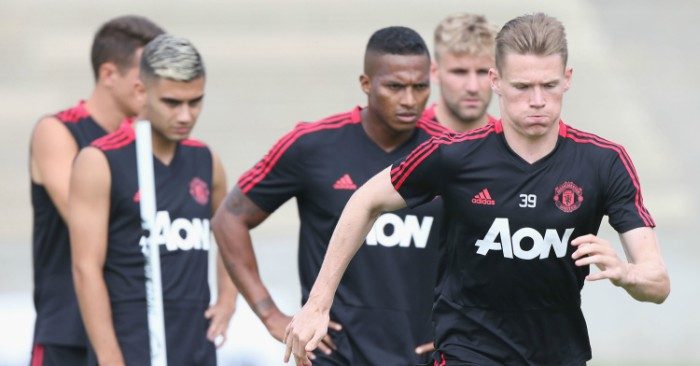 Jose Mourinho has criticised Antonio Valencia for the player’s lack of fitness after coming back from preseason.

Valencia suffered a calf injury and has left the club’s tour, leaving Mourinho short of defenders.

Valencia had been tipped to be Mourinho’s captain this season, but that doesn’t mean he escapes criticism.

“Antonio came from holiday, I think too much holiday for him, Mourinho said.

“His condition was not good when he was back.

This really does feel like the last days of Mourinho, where he attacks everyone around him.