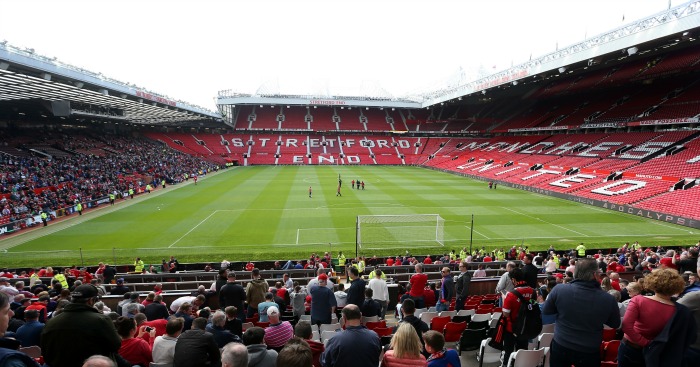 Manchester United have appointed 50 new scouts after a revamp of their scouting system, according to a report.

In the Daily Mail, Jack Gaughan writes that an internal review of the club’s affair revealed that a lack of scouts across the global network could be holding United back.

That has led to the appointment of 50 new scouts in a short space of time, across all parts of the world.

Dutch newspaper AD has reported that Marcel Bout, the scout Louis van Gaal used to scout upcoming opponents, has been promoted as part of the shuffle and will work alongside United’s head scout Jim Lawlor.

The new scouts that have been named are Armand Benneker, Roy Beukenkamp, Henny de Regt and Tommy Moller Nielsen.

The restructure may be seen as a response to media stories on how Manchester City had surged ahead of neighbours United with their academy and scouting structures.

United have appointed two new scouts and another recruitment could follow #mufc https://t.co/AhsOTOgIFL