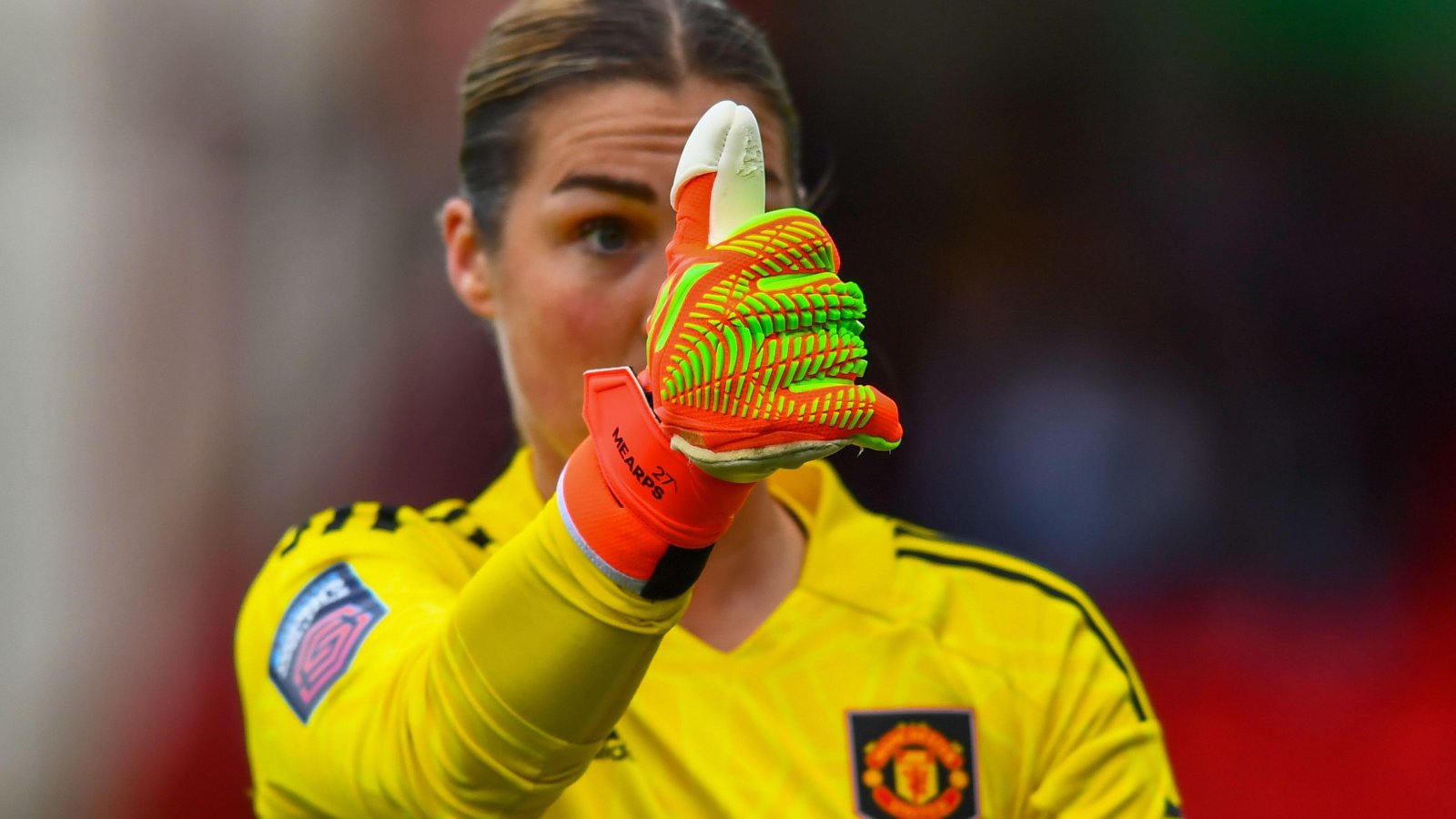 The top three in the WSL has remained unaltered since 2015, with no-one able to dislodge Manchester City, Chelsea and Arsenal from the division’s upper echelons.

Who are the biggest threats to breaking up the big three? Let’s take a look at the prime contenders.

Manchester United
Manchester United have consistently been a top four side since their 2019 promotion, but are yet to crack the division’s Champions League spots, having fallen just short in both of the past two seasons.

The Red Devils missed out on third by a single point during the 2020/21 campaign, before occupying the European places for much of the following season only to be leapfrogged by rivals City in the final weeks.

United strengthened smartly this summer, with the much-needed addition of a new centre-back partner for the always reliable Millie Turner in the shape of highly rated youngster Maya Le Tissier. Lucia Garcia adds another attacking dimension, and has impressed with her link-up play down the right with compatriot Ona Batlle.

Marc Skinner has had the luxury of a first full pre-season and transfer window with his squad, having been appointed five weeks before the start of the 2021/22 season kicked off. This United team and identity is now fully Skinner’s – and they look in the strongest position to threaten the WSL’s top three.

Tottenham
Tottenham found themselves surprisingly embroiled in a Champions League battle last term, spending much of the season in the European spots, before tailing off towards the latter stages of the season.

Rehanne Skinner has built a robust, well-drilled side who have proved themselves capable of competing with and frustrating the league’s best. Spurs beat Manchester City and drew with Arsenal last season, and came mightily close to taking points off Chelsea during both of their meetings.

Spurs are largely in a stronger position than they were last season thanks to their summer business, despite losing key players Maeva Clemaron and Rachel Williams. Drew Spence, Amy Turner and Angharad James are particularly shrewd recruits.

However, Spurs are yet to hit their stride this season. They edged to victory over Leicester in their WSL opener and underwhelmed as they were beaten 4-0 by north London rivals Arsenal. If Spurs can rediscover last season’s form, they could upset the top three once more.

Aston Villa
Is it wrong to get excited about Aston Villa after one surprise victory over a transitioning Manchester City and a win against Leicester that was described by Villa boss Carla Ward as “a really poor game of football”?

Last season Villa ended up in ninth, with their lack of goals and relative lack of squad depth denying Ward’s side a higher finish. On the opening day of the 2022/23 campaign, Villa were without five members of their first-team squad, netted four goals and beat Man City.

Their new-look front three of Alisha Lehman, Kirsty Hanson and Rachel Daly are so exciting, while Kenza Dali adds a touch of class and flair to Villa’s midfield.

Ward simply targeted improvement on last season’s ninth-place finish this term – their upcoming clashes with West Ham and Everton could offer a gauge of where they’re really at and whether disrupting the league’s elite is realistic.

Everton
Everton spent big and targeted Champions League football ahead of the 2021/22 season. Instead, the Toffees surprisingly dismissed Willie Kirk after just five games, went through three different managers and finished 10th – nine points off the relegation zone and 26 points off Europe.

Brian Sorensen has been brought in to steady the ship; the word ‘stability’ was a common theme from his press conference ahead of the new season.

It’s expected to be a season of rebuilding on Merseyside following 10 arrivals and 10 exits. However the Toffees appeared to have clicked earlier than expected after turning in a blistering performance during Sunday’s victory over Liverpool. Loan signing Jess Park was electric, and she was subsequently rewarded with an England call.

Although Everton would not be expected to fulfil their top three ambitions this season following a summer of high turnover, the Merseyside derby performance has offered promise that the foundations are in place for the Toffees to trouble the WSL’s elite once more.